Everybody in tech loves an acronym, so let’s have DS OSS GA gRPC API 4 Astra DB.

The least known of those annotations, gRPC is a modern open source high performance Remote Procedure Call (RPC) framework that can run in any environment, yep RPC, three more there, sorry.

With the gRPC API developers can easily to create highly performant microservices applications to query Cassandra The API is available alongside JSON, REST and GraphQL APIs in the Stargate open source data gateway.

All of which, in theory if not in practice, is, built to make Cassandra developer-ready and better suited for interacting with data at scale.

According to IDC, by 2024, net-new production-grade cloud-native apps (Ed: acronyms and now hyphens!?) will increase to 70% of all apps because of the adoption of technologies such as microservices, containers, dynamic orchestration and DevOps.

The scalability and maintainability of microservices is dampened when multiple languages are used, and HTTP APIs and native database drivers introduce latency and add networking overhead.

DataStax used the open source Remote Procedure Call (gRPC) framework created by Google to deliver the first gRPC API for Apache Cassandra and this essentially has helped in boosting performance and making it easier to support multilingual microservices on AWS, Azure, and Google Cloud.

For application developers working in cloud native environments, gRPC clients use advanced features of HTTP/2 for improved performance while supporting a cloud native design pattern that is not supported by native drivers.

The gRPC API is available as a standard feature of Stargate API Gateway within Astra DB, the Cassandra-based database-as-a-service (DBaaS) that supports gRPC multi-cloud, and as an open source download for Apache Cassandra and DataStax Enterprise users at Stargate.io.

With the combination of gRPC, GraphQL, RabbitMQ and change data capture (CDC) for Cassandra, DataStax helps connect the real-time data that matters – data that runs the business.

The gRPC update joins support for GraphQL, RabbitMQ and change data capture (CDC) for Cassandra. DataStax suggests this as helping developers connect up all the data that runs the business. 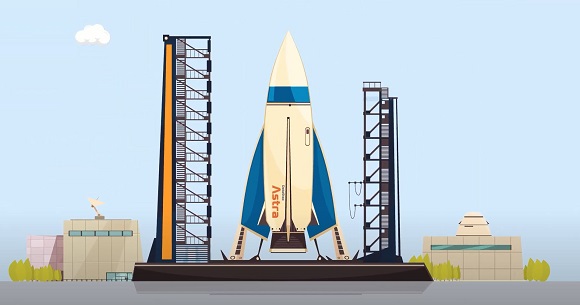