Cartesi is a DApp infrastructure.

DApps (sometimes called Dapps) are from the blockchain universe and so, logically, the apps part stands for application (obviously) and the D part stands for decentralised (only obvious once you know that we’re talking distributed immutable language here).

According to the guides section at blockgeeks, DApps are open source in terms of code base, incentivised (in terms of who validates it) and essentially decentralised so that all records of the application’s operation must be stored on a public and decentralised blockchain to avoid pitfalls of centralisation.

So then, Cartesi is a DApp infrastructure that runs an operating system (OS) on top of blockchains.

The company has now launched a more complete ‘platform-level’ offering, which is described as a layer-2 solution

The technology aims to bridge the gap between a Linux runtime environment and blockchain, giving developers the opportunity to create DApps using mainstream software stacks.

According to Cartesi, “As blockchain moves out of the shadows and into mainstream consciousness; programming and developing infrastructure must adapt to the new technology for other, non-crypto purposes. Currently, it is possible to develop directly on the blockchain, but the process is complex lengthy, and the applications are left with very limited computational capabilities.”

The team at Cartesi say that, in answer to the challenge, they are bringing all the tools and capabilities available in modern operating systems to the decentralised web.

This is fully-fledged Linux OS that aims to magnify the capabilities of decentralised applications without compromising on the security guarantees of blockchain.

“Cartesi will reduce the barrier of entry for mainstream developers and veterans, by eliminating the need to learn new programming languages and domain-specific tools that often present limitations and a steep learning curve, said Crtesi CEO Erick de Moura. 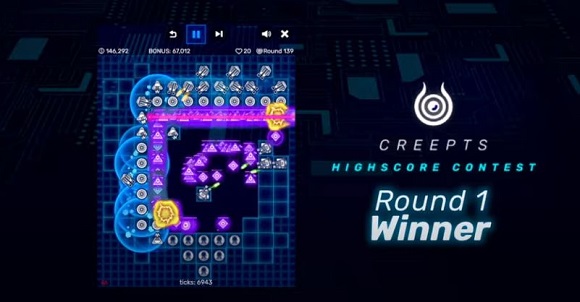