Being related to Mark Zuckerberg is going to push you up any job application list, but it seems it has particular merit when the role is at the entrepreneur’s rival. 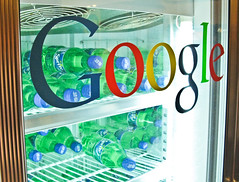 All of the team will now move into Google’s care, meaning Arielle will be pitted against her brother and his social network Facebook.

A tweet from his other sister Randi brought attention to the job move, saying: “There are now officially more Zuckerberg family members working for Google than Facebook!”

But it was the hash tag of #awkward that raised many people’s interest.

Don’t worry Mark, I’m sure she will keep the family secrets close to her chest. Its not like anyone will read them on Google+.