At Sumo Logic, intelligence is on a continuum… hence the firm’s use of  continuous intelligence as its branding tag of choice.

Keen to still push out augmentations and enhancements to its platform right through to the year end, the company has now introduced new integrations with CircleCI and GitLab.

All developments here is designed to help software application development teams build, run and measure the health of the software delivery lifecycle.

They can also balance resources, track issues opened, closed and reopened in a given time period. Plus also, they can see the breakdown of issues by severity or priority to ensure engineering resources are properly assigned.

Developers will get visibility into the rate and status of merge requests, as well as associated pipelines. Plus also, be able to act on stalled merge requests or failed pipelines that are slowing work velocity. 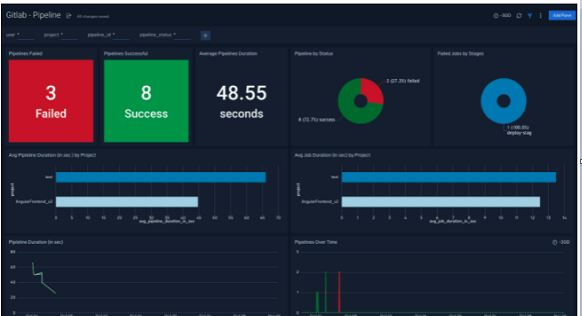