The world has gone continuous.

Quite apart from the wider world itself going continuously 24×7 in the face of globalisation and ubiquitous interconnectivity, the software world has adopted more defined approaches to continuous methodologies over the last decade.

Continuous Testing (CT) aka ‘shift-left testing’ is the practice of post-production testing carried out by developers and operations teams in order to uncover performance issues associated with applications (and data systems) that may arise due to a) unplanned user behaviours b) unplanned data-flows and system demands c) other unplanned (unforeseen would be a better term) elements of software performance.

With its fairly meaty total software stack, SAP has of course been using various continuous approaches for some years.

This year sees the German softwarehaus up its continuous play by forming a stronger integration with Tricentis, a Continuous Testing (and, crucially, an Automated Testing) specialist.

The firms claims that testing is the ‘number one barrier’ to software delivery (according to this World Quality Report) and say that it represents nearly 30 percent of IT budgets.

As the volume and velocity of SAP updates have increased in recent years, customers are finding their traditional testing methods require significant manual effort and can be a challenge to deploy in a timely manner.

“With a next-generation continuous testing platform, businesses using SAP solutions can unleash the full power of the intelligent enterprise,” said Sandeep Johri, Tricentis CEO. “Tricentis is partnering with SAP to help customers keep up with the rapidly increasing pace of SAP releases. With this partnership, customers can turbocharge their SAP releases with a modern, continuous testing platform that helps to eliminate testing approaches that are not only slow and costly, but ultimately ineffective.” 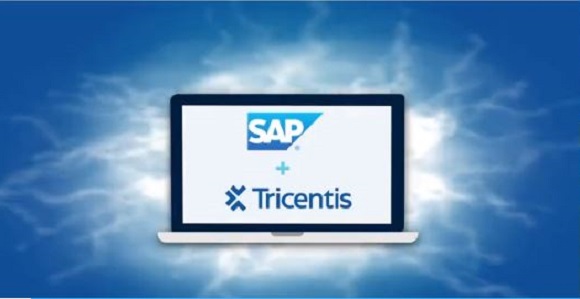