This post is written by John Smith in his capacity as solutions architects manager for EMEA and APAC region at app security company Veracode — the company is known for its Application Security Platform, which provides an automated cloud-based service for securing web, mobile and third-party enterprise applications.

People are asking just how productive have developers been during this time. Well, the move to remote working has had its ups and downs for everyone, developers included. Putting aside stereotypes about software developers they have had to adapt just like everyone else to online meetings and collaboration tools.

Just like everybody else they have found that some days, some weeks, even some months are more or less productive than others.

On average I think that commits per developer has probably stayed about the same but that masks the differences that have emerged between different organisations based on how automated their software development cycle was.

Depend on deeper dependencies (on two levels) 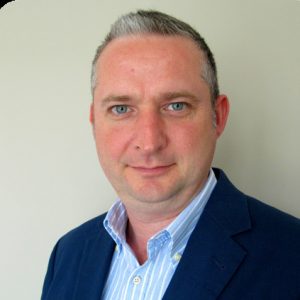 In software development dependencies are very important. Pull in the right library or component and you can save time and money implementing the functionality it provides. Equally important though are the dependencies between different stakeholders in the software delivery process. Every place where one person depends upon another person or a manual process to move their work forward slows down delivery. Add remote working into the mix and you will find that efficiency suffers dramatically.

Across our customers, we had more cloud transformation projects and greater adoption of Agile/DevOps approaches for some time and this has only accelerated since the start of the pandemic.

There won’t be a fallback to Waterfall anytime soon… and our own scan data showed more organisations have been reviewing and securing their code in 2020 than ever before.

An ESG report found that more than half of businesses (the report was for North America, but the trend is wider) planned to spend more on application security as they intend to build new and upgrade existing apps.