The Forge offers access to over 2,500 assets for building low-code apps.

The portal takes its name from ironwork forges operation by blacksmiths… both forges being places of fabrication where the workplace (smithy) operates around a heated hearth of fire… in one its a real fire (either gas or coal-fired), in the other, it’s abstracted through software…. for use by softwaresmiths, if you allow enough creative licence to use the term.

The OutSystems community of 275,000+ developers can submit reusable components to the Forge for fellow developers to use. Components can earn a trusted certification, guaranteeing Forge members quality and performance.

Many of the top Forge contributors are part of the OutSystems MVP program, noted Goncalo Gaiolas, vice president of community at OutSystems.

“The value our customers get from business capability modules and a wide variety of app components created by the community in the OutSystems Forge is immeasurable. They use them in almost every project, from prototyping to becoming the base of some of their most critical applications,” said Gaiolas.

The Forge is a part of a larger community for OutSystems developers that includes forum boards, a deep-dive knowledge base, job boards and groups that organise local networking with meetups with MVPs, partners and individual users. 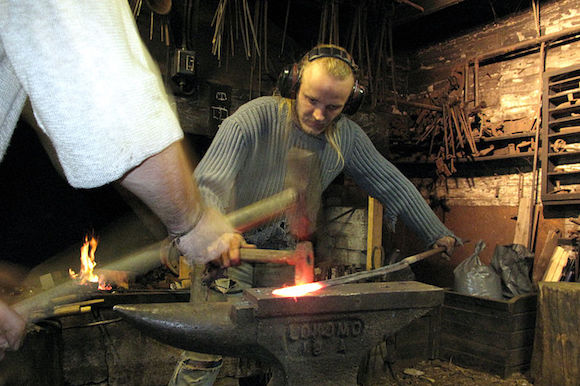 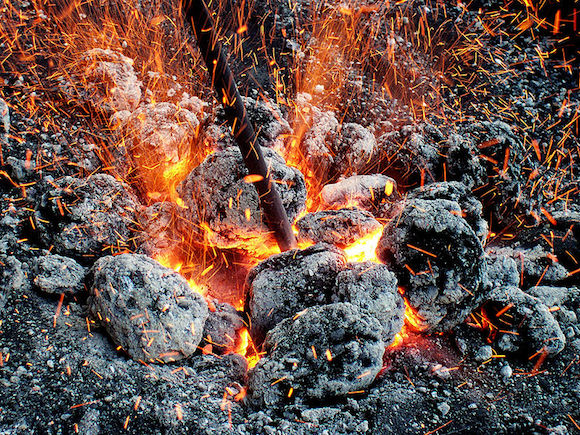