Brought together under what is now known as the Microsoft Gaming Cloud, the mix of technologies here sits at two levels i.e. while a specifically games-focused set of platforms and tools do exist, the bulk of what is available also plays (no pun intended) directly inline with what Microsoft offers in terms of Visual Studio and Microsoft Azure cloud platform.

Pointing out that it has been a games development company for some 35 years now (Microsoft Flight Simulator lists back to 1982 and Microsoft Adventure actually arrived way back 1981), Microsoft has been building out its gaming stack with a number of acquisitions in recent years.

Notable developer-related purchases this decade include Microsoft’s acquisition of Havok in 2015, Simplygon in 2017 and PlayFab this year in 2018.

Havok provides tools for game physics, AI and environment. For cloud gaming, this means physics rendering in the cloud to help bring better graphics to devices that don’t have great graphics capability, like mobile.

According to Microsoft, Simplygon allows games software application developers to optimise 3D assets to run smoothly on every device they plan want to target.

Microsoft also reminds us that it created Direct X – the collection of multimedia-focused Application Programming Interfaces (APIs) for gaming and video. DirectX is now the most widely deployed games API in the world.

Nearly all PC games (roughly 17,000) and all Xbox One games are powered by DirectX

Head in the (gaming) cloud

Where all of this strategising leads us is to cloud.

Microsoft Xbox lead Phil Spencer was promoted report directly into Microsoft CEO Satya Nadella last year, so it appears fairly clear that the company ranks the gaming market as an important target – and, it is a target that runs in line with the firm’s wider push to cross platform compatibility… all roads leading (Microsoft wishes) to Microsoft Azure cloud.

Ubisoft has used Microsoft cloud gaming technologies across PC and Xbox and PS4 consoles for ‘Rainbow Six: Siege’ – the company sought to achieve lower latency and expanded availability for hundreds of thousands of concurrent gamer users.

In Azure itself, Microsoft is offering games developers dedicated servers for multiplayer gaming. The suggestion here is that ‘cloud compute’ workloads can be executed to allow developers the ability to offload computational tasks to the cloud to provide better in game experience.

Possibly the most tangible (interesting, even) aspect of what Microsoft is providing for games developers is called App Center. Described as a ‘mission control’ for apps, this cloud service allows developers to build a game in the cloud, test it on real devices, distribute to beta testers and monitor its usage with analytics data.

“For cloud gaming, this means developers can easily test and quickly debug games in development across multiple devices,” says Microsoft.

Interesting times indeed… we are seeing massively powerful enterprise-level software application development technologies being used for games development and we can see a certain strain of games DNA cross-fertilising and being applied in the other direction back into enterprise.

Gaming is big business… and games software development is big business programming aimed at immersive user experiences through use of content and use of cloud. 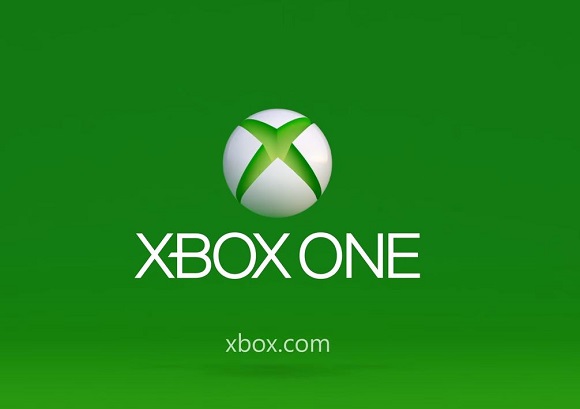