Microsoft UK COO Clare Barclay kicked off what is her firm’s major London event (for the autumn season at least) by taking the stage for Microsoft Future Decoded 2017 staged at the ExCeL convention centre.

After some lip service duly paid to so-called ‘digital transformation’ (no surprise there then) the pleasantries gave way to more technical issues.

Taking over from Barclay, Microsoft exec VP Jean-Philippe Courtois started his presentation by emphasising how important ‘culture’ (as in company culture, attitude and all round approach) as we strive to drive empower employees, engage customers, optimise operations and transform products.

The firm says that all of these changes will only come about when it can enable the modern workplace be re-inventing modern business applications (which will be largely be cloud first) all running on a data an Artificial Intelligence backbone.

Microsoft VP of devices Panos Paney took us into a ‘look at the future’ segment driven by the so-called intelligent cloud. His passion is focused on exactly how people are working and what they are able to create in the modern workplace… it is this that creates the new culture of work that the firm wants to champion.

Clearly massively enthused about the Microsoft Surface line of products, Paney spent a good deal of his session time clarifying the functions of various devices. Arguably rather more of a ‘live advertisement’ than a clarification of work culture, Paney is clearly so impressed with his firm’s own products that the love of the brand overtakes him at times.

Ultimately, it all comes back to a new culture of working says Microsoft… and this means using Office 365 not just as a product, but rather more as a ‘platform’ and the firm has gone to pains in the past to explain how the ‘suite’ can establish itself and indeed operate as a wider platform.

Other keynotes on day 1 also included Julia White in her role as corporate VP for Azure and hybrid cloud. White eluded to the list of technical breakouts and sessions staged throughout this two-day event.

In this regard then, Microsoft has used this event to stage a number of technical sessions (including those wholly dedicated to open source) and the breakdown of these forms a reading list on its own.

This session was designed to demonstrate how to build the ‘Intelligent Edge’ to deliver service to millions of consumer electronics devices, instrument commercial buildings, factory floors and geographically distant sites.

Sessions hosted across the agenda at Microsoft Future Decoded 2017 included: Azure state of the nation today; Quantum computing keynote; The best bots out there; Containers and end-to-end DevOps; delivering apps and desktops from Azure; The agents of digital change; and Machine Learning (ML) at scale. 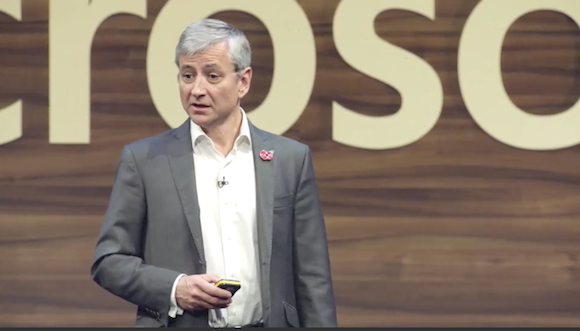 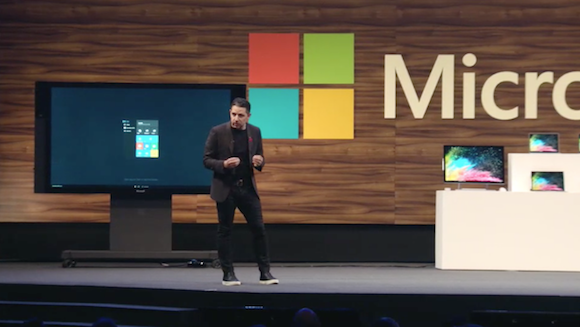 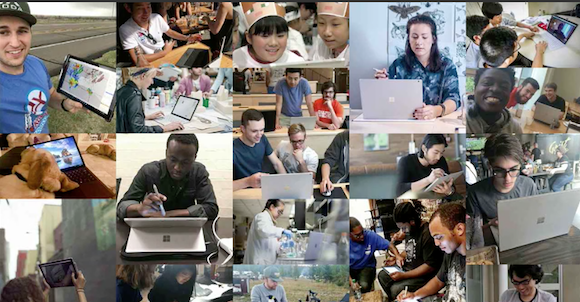