While details relating to Apple’s next operating system are still somewhat scant, we do know that Lion Mac OS X 10.7 will be delivered via the Mac App Store — rather than by traditional CD-ROM.

Early previews are also suggesting that the OS itself is a lot more “gesture” driven — and this of course pays homage to the popularity of the iPad. A “swipe” across the mouse will allow switching between screens.

The iPad feel extends to the new Lauchpad application that Steve Jobs previewed at the Apple Worldwide Developer Conference earlier this year. If you have ever seen a fully loaded iPad with apps grouped by category, then this is the best way we can describe it to you at this stage.

The developer preview is currently at stage 3 — and Apple still lists the final release date for the OS as “summer 2011”.

Developers are being urged to start using the resources on Apple’s Lion developer pages to ready themselves now for the new OS when it finally arrives. 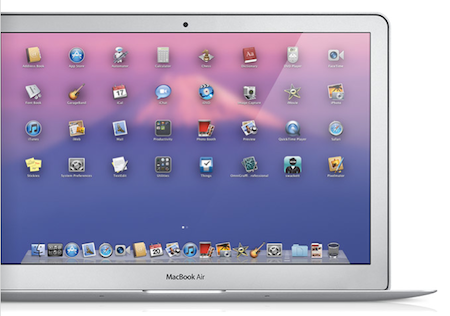