This means that the end of week slot is just as packed with announcements, keynotes, breakout sessions and roundtables as the start of the week.

Coming in at the tail end (but with no less pizazz) is an announcement of the general availability of HashiCorp Waypoint 0.6.

Waypoint is an application deployment tool that aims to deliver a PaaS-like experience for Kubernetes, ECS and other platforms.

In this release, the HashiCorp team says it has shipped a Helm-based installation method to install Waypoint with familiar tools in a couple of commands.

“For our YAML-free deployment options, we now support horizontal pod auto-scaling, sidecars and Kubernetes Ingress. The result of all this work is that whether you’re writing a new application or optimising an existing one, you can get up and running with Waypoint quickly, and it feels great on Kubernetes,” said the HashiCorp team, in a press statement.

Significant features in this release include a Helm-based server install, the Waypoint server can now be installed into Kubernetes clusters using an official Helm chart. Installations on other platforms remain unchanged.

According to the team, Waypoint 0.6 comes with a new, official Helm chart to help facilitate a Kubernetes-native way to install the Waypoint server. The Waypoint Helm chart also allows for external implementations like Terraform, using the Helm provider, to install and configure Waypoint into your Kubernetes cluster.

The Waypoint 0.6 changelog contains a detailed list of all changes in this release. 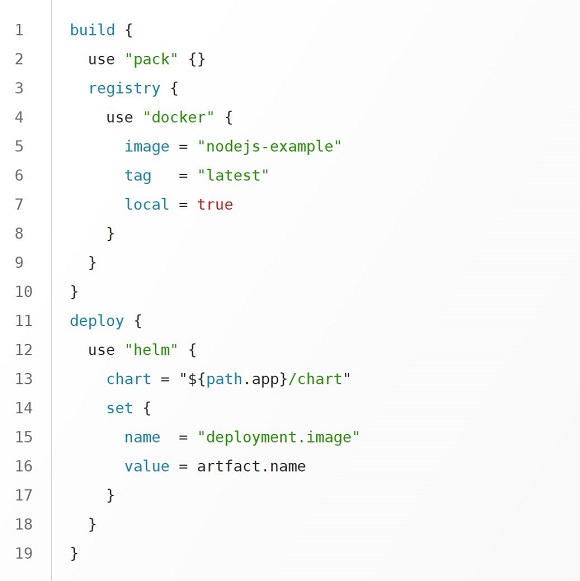