This post is written by BetterCloud’s CPO, Jim Brennan.

For IT leaders today, IT modernisation is still largely about shifting on-premises legacy applications to the cloud. And post-migration, it’s about effectively managing and securing SaaS applications and cloud services. But the fact is most traditional enterprise IT departments lack the technical skills to properly secure and manage their new cloud environments.

IT execs today need to understand some basics. APIs are the glue that connects disparate applications. Frameworks are a set of tools or code blocks in any programming language like Python. Together, they make it easier and faster for developers to integrate services with third-party applications.

To unify secure management of LDAP-connected, on-prem apps with Google’s G Suite or Microsoft’s O365, you need to start with a SaaSOps platform tool like BetterCloud that integrates SaaS apps together into a single secure management platform. Then the developer or engineer would write two layers of custom scripts on top of the LDAP system. The first one uses G Suite or O365 RESTful APIs to connect to LDAP. The second layer of tasks that sit behind G Suite or O365 then interact with both legacy and other SaaS applications—whether custom or best-of-breed. Of course, the APIs themselves dictate exact functionality.

That second layer of scripts uses the Google or O365 APIs to connect to the SaaSOps platform APIs. In the case of the BetterCloud SaaSOps platform, the developer needs to use the Node.js environment and JavaScript programming language.

Of course, the biggest limitation all enterprises will generally face is the firewall. Why? Because legacy APIs are locked down behind them. So to get to them, enterprise IT needs to open a hole in the firewall and then closely manage it.

Luckily, we’re seeing a shift in traditional IT from administrators to more skilled engineers with a broad range of skills. This new breed of IT knows platforms, API frameworks, programming languages, protocols, etc. And as for coding languages, they’ll vary, as they depend on the actual API of any given platform. In the case of securing and managing applications in the cloud, traditional IT teams would benefit from acquiring these three critical skills:

First is the free, open source and cross-platform server environment Node.js. Widely used by enterprises large and small, Node.js already powers many internal enterprise applications. This also includes modernized legacy apps. For someone who understands JavaScript across the stack, Node.js won’t be a stretch.

The second key skill that traditional IT teams should learn is the open source, powerful programming language Python. It’s been around since the early 90s, but its popularity has grown with Big Data, making Python the de facto language for data science, machine learning, and AI. It’s easy to learn and certainly easier than Node.js. But like Node.js, Python also has a large community of contributors and established frameworks, such as Flask and Django.

The third must-have skill is the ability to interact with REST APIs. Having been around for nearly 2 decades now, REST is the architectural style that defines how applications communicate over the Internet’s foundational protocol, Hypertext Transfer Protocol (HTTP). So for APIs, it’s important to learn how they use HTTP requests to GET, PUT, POST and DELETE data as well as the authentication mechanisms that protect them.

With these skills, IT and SaaSOps Engineers can integrate SaaS with legacy apps to improve manageability and security, giving enterprises the confidence they need to navigate in the cloud. 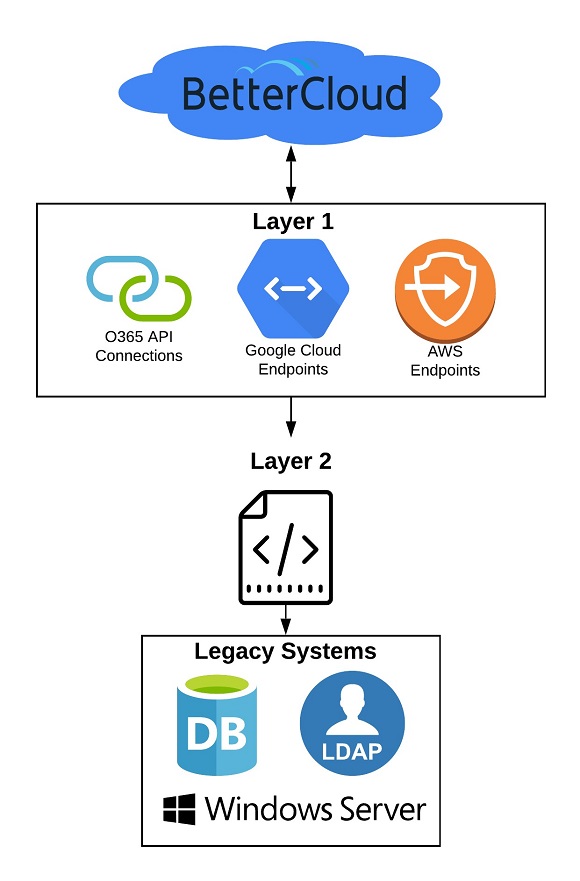