Testing was once a just a ‘thing’, now it’s an as-a-Service (aaS) software application development utility and in many cases it is positioned as a platform in its own right.

BrowserStack is one such entity that positions itself as an app testing platform.

The firm’s technology claims to be able to test mobile and web applications across thousands of devices and desktop browsers in order to ensure software meets  organisational and customer expectations.

How does a testing tool [attempt to] elevate itself upwards to platform level status?

By connecting to other frameworks, obviously, that’s what platforms do.

This is certainly the playbook with BrowserStack, which is now offering integrations with Atlassian’s Jira Software and Trello for a web-based project management.

This platform play will allow developers to capture and share issues across teams within BrowserStack rather than switching between tools.

“Filing bugs is a critical component of the QA process, but it can be time-consuming and cumbersome. Teams are often sidetracked into performing important yet tedious tasks including: screenshotting software issues, annotating them with details, downloading them into a separate Jira or Trello board and manually logging them for others to be able to reproduce the bug and solve it,” explained Snehal Patel, senior product manager at BrowserStack.

Patel says that BrowserStack’s Jira and Trello integrations are the first in an upcoming pipeline of partnerships designed to help developer and QA teams.

This announcement comes on the heels of BrowserStack’s recent release of a new set of debugging tools to verify, debug and fix various aspects of software quality – from user interface functionality and usability to performance and network consumption. 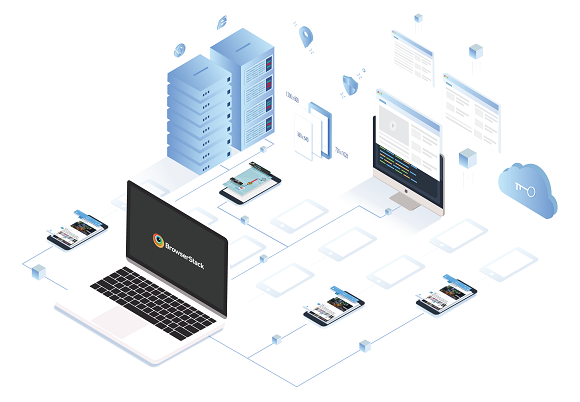