a) a high score challenge factor

b) levels to progress through

f) a level of ‘win-ability’

Today that list is augmented with collaborative connectivity by virtue of the Internet.

But the really important factor (as we know) is playability.

So here’s a rationale based upon playing the Race Driver: Grid port to Apple Mac from Feral Interactive. This is a game that has been carried over to this platform with what appears to be care, detail and an overriding devotion to playability.

Whereas most race driving games (from Pole Position back in the 1980s right through to the Forza series in this decade) are all good fun, the user is basically playing with a cartoon version of a car image that is good fun to speed, turn and crash.

Playing Race Driver: Grid, you will NOT want to crash for fun.

Grid uses the Ego game engine and reports suggest that the “damage code” element has been altogether reconstructed and re-coded to create a gaming environment with the potential for persistent damage.

So an exciting and realistic racing game with great playability on the Mac? Yes it is something of a welcome surprise.

The company has also recently taken Tomb Raider 2013 over to the Mac platform and reviews suggest that the reproduction is faithful to the game as presented on the Xbox360. 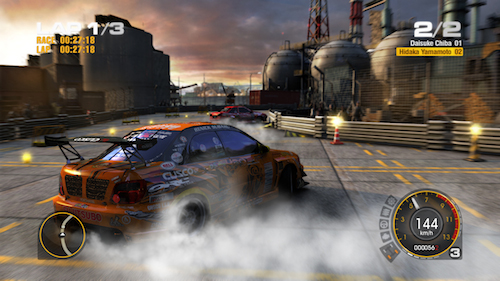 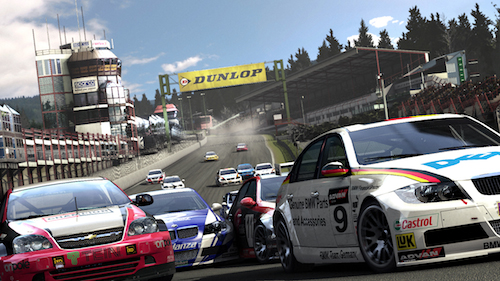