Dolby Laboratories, Inc, is known for its immortal inclusion in This Is Spinal Tap – the ‘it sounds better in Dobly’ line is further immortalised by the fact that the line is emblazoned across the interior signage inside its San Francisco headquarters.

No longer just a stereophonic sound business, the company now styles itself as an ‘immersive entertainment experiences’ company, because audio specialist was too 1984, presumably.

Looking to widen the breadth of its platform, Dolby has this year announced the acquisition of Millicast, a developer platform that provides ultra-low-latency video streaming capabilities that scale to massive audiences.

Millicast enables developers to take the interactive events they build with Dolby.io (the company’s self-service developer platform), from conferences to music concerts and stream them from the presenter to audiences of more than 60,000 people with delays of less than 500 milliseconds. 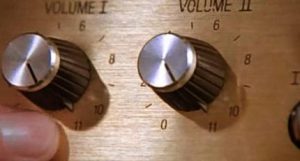 Millicast will bolster Dolby.io WebRTC engineering expertise with a team that has developed standards such as WHIP, which enable WebRTC interoperability.

“There is a growing demand to make online events as lifelike and compelling as being there in person,” said Marie Huwe, SVP, Dolby.io. “We are thrilled to welcome the Millicast team to Dolby. Together, we expand the Dolby.io platform to make it even easier for developers and businesses to stream real-time content and immersive, interactive experiences that look and sound incredible.”

The vision for Dolby.io is to help developers and businesses achieve audiovisual content and interactive social communications in their applications and services. A vital piece of that vision is the ability to scale quality to the demands of high-volume streaming for virtual events. Dolby has recently made several platform improvements to Dolby.io to support significantly more participants for audio and video, or audio-only.

Developers can try this out immediately, with sample code, at this link. 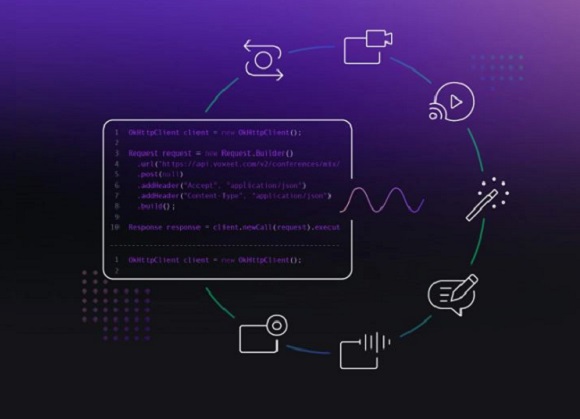