This is a short but punchy guest post written for the Computer Weekly Developer Network by Mike Kail in his capacity as CTO of Cybric.

By now, I’m sure most, if not all have at least heard the term “Infrastructure as Code” (IaC).

Below I succinctly define it and then provide some guidance on how to start evolving infrastructure and application deployments to leverage its benefits.

IaC is also a key practice in a DevOps culture, so if that evolution is part of your overall plan, this will be of use to you.

The three components of IaC are:

These components can be viewed as the initial logical steps in transitioning to IaC, but none of them should ever be considered “done”.

The image definition files will need to be updated as updates to the components of an image are released, the infrastructure blueprint will evolve as the solution scales and features/services are added, and there will certainly always be areas to automate further.

One thing to keep an eye on is making sure that no one bypasses the IaC pipeline and makes changes out-of-band as that will result in what is known as ‘configuration drift’, where portions of the infrastructure don’t match the rest and that often results in strange errors that are difficult to debug.

In closing, I’d also suggest one of the core tenets of the DevOps culture, measurement, be used so that teams can track improvements in deployment efficiency, infrastructure availability, and other KPIs. 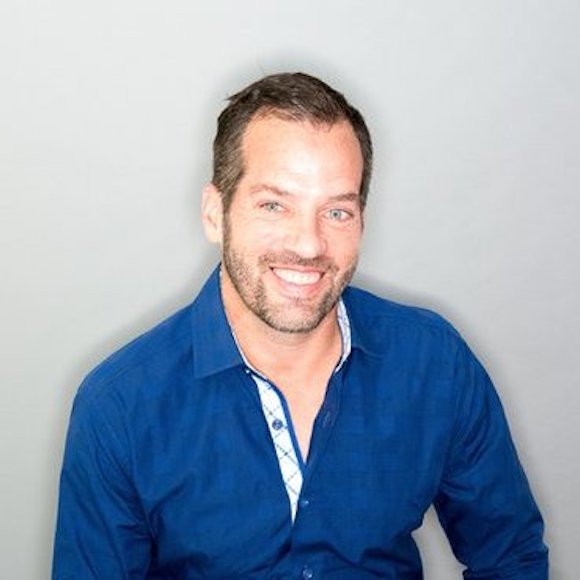 Prior to Cybric, Mike Kail was Yahoo’s CIO and SVP of Infrastructure, where he led the IT and datacentre functions for the company. He has more than 25 years of IT Operations experience with a focus on highly- scalable architectures.