Tel Aviv headquartered unit testing company Typemock has announced the launch of Isolator V8 for .NET developers. Possibly ‘racy’ use of promotional imagery on its website (see image below) notwithstanding, the firm says that this is the first unit testing tool for software application development professionals to automatically create test suggestions for specific code.

Unit testing is a method of software function analysis where small parts of code, or modules, are tested to determine whether they are compatible with the software as a whole.

Isolator V8 features Typemock Suggest, a feature that uses Artificial Intelligence (AI) to generate suggestions to test the validity of the code as its written.

According to Typemock, this feature is the ‘first of its kind’ to use static and dynamic analysis to suggest code that covers the parts and logic of any pre-existing code that does not have unit testing — and that includes legacy code.

The tests can be modified, changed, debugged and then added to the developer’s suite of tests. The firm suggests that Suggest is estimated to speed up the testing process by over 80%. 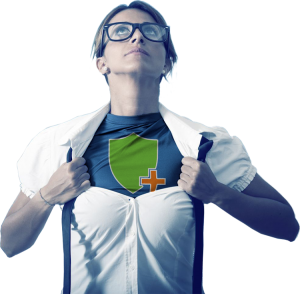 Typemock Supergirl: “Now if I just pull my shirt apart like this it won’t harm the image of women in IT one little bit.”

“This is the unit testing equivalent of the introduction of the autonomous car,” said Eli Lopian, Founder and CEO of Typemock. “Suggest provides a suite of unit tests that cover your brilliantly written code – including legacy code – in only a fraction of the time. Developers no longer have to think of the plumbing and wiring of the unit test or study the API, they just have to right click. It is a tremendous boost for the over 55,000 developers currently using Typemock and will help those who still do not test to get on the unit testing train.”

The goal of unit testing is to ensure that each individual part of a program is working correctly. Unit testing helps a developer discover problems early, simplifies integration, and allows for better documentation of the overall software build. It is also the backbone of Agile, enabling the rapid change of software.

Not too suggestive after all… it turns out Typemock has a male version for the above image too. 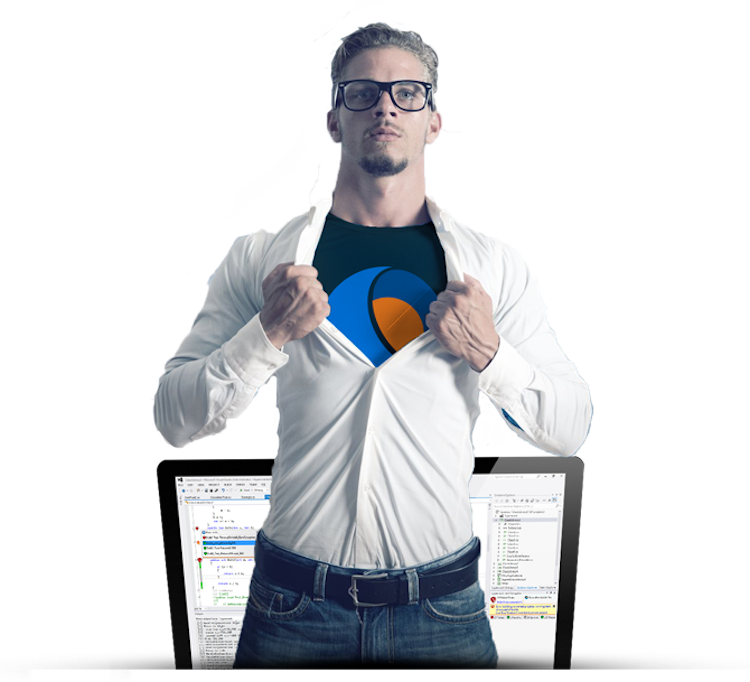