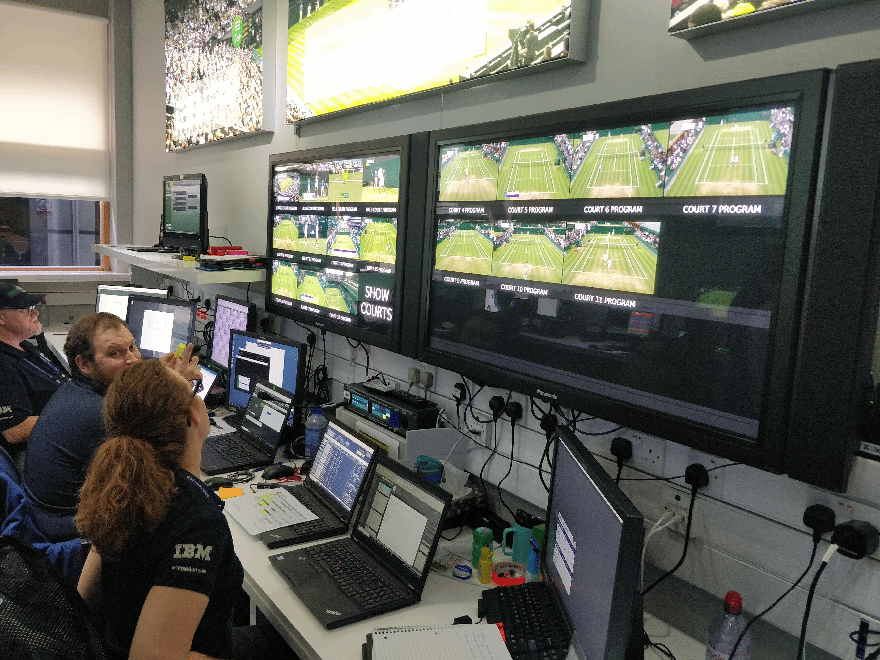 IBM's Watson artificial intelligence (AI) tools are used to speed up the production of highlights packages for the Wimbledon.com website and app, faster than a human editor could achieve. Thousands of hours of footage is analysed, of every point from the six show courts, and the AI tools decide which points contain the most action, based on match data, crowd noise and even the gestures made by the players.

For example, according to Wimbledon.com, in 2017 AI highlights generated 14.4 million net new page views across Wimbledon platforms without any human intervention, freeing up the editorial team to focus on other content as they amassed a total of 200 million video views throughout the tournament.