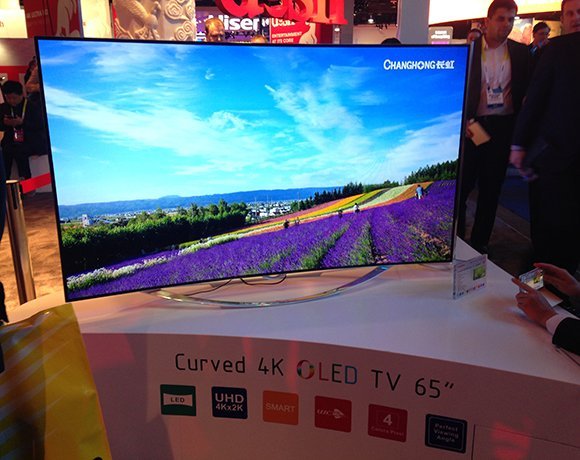 This year was all about the new TV resolution, 4K, promising to provide an even better picture than its HDTV and 1080p counterparts.

Whether or not the human eye is able to detect these differences is another story, but giants such as Sony, Panasonic and Samsung all announced new televisions that were thinner, sharper and in some instances curved.

But TV could be in trouble, as last year EE predicted that as mobile networks become faster residents in rural areas of the UK will prefer to use mobile networks for services such as video streaming, because in some cases they will be faster and more reliable than wired broadband. This will also change the way people view television, as the use of streaming services overtake traditional viewing methods.

As televisions get smarter and internet streaming services increase in popularity it is clear television is an industry that’s slowly shifting away from what we currently know.