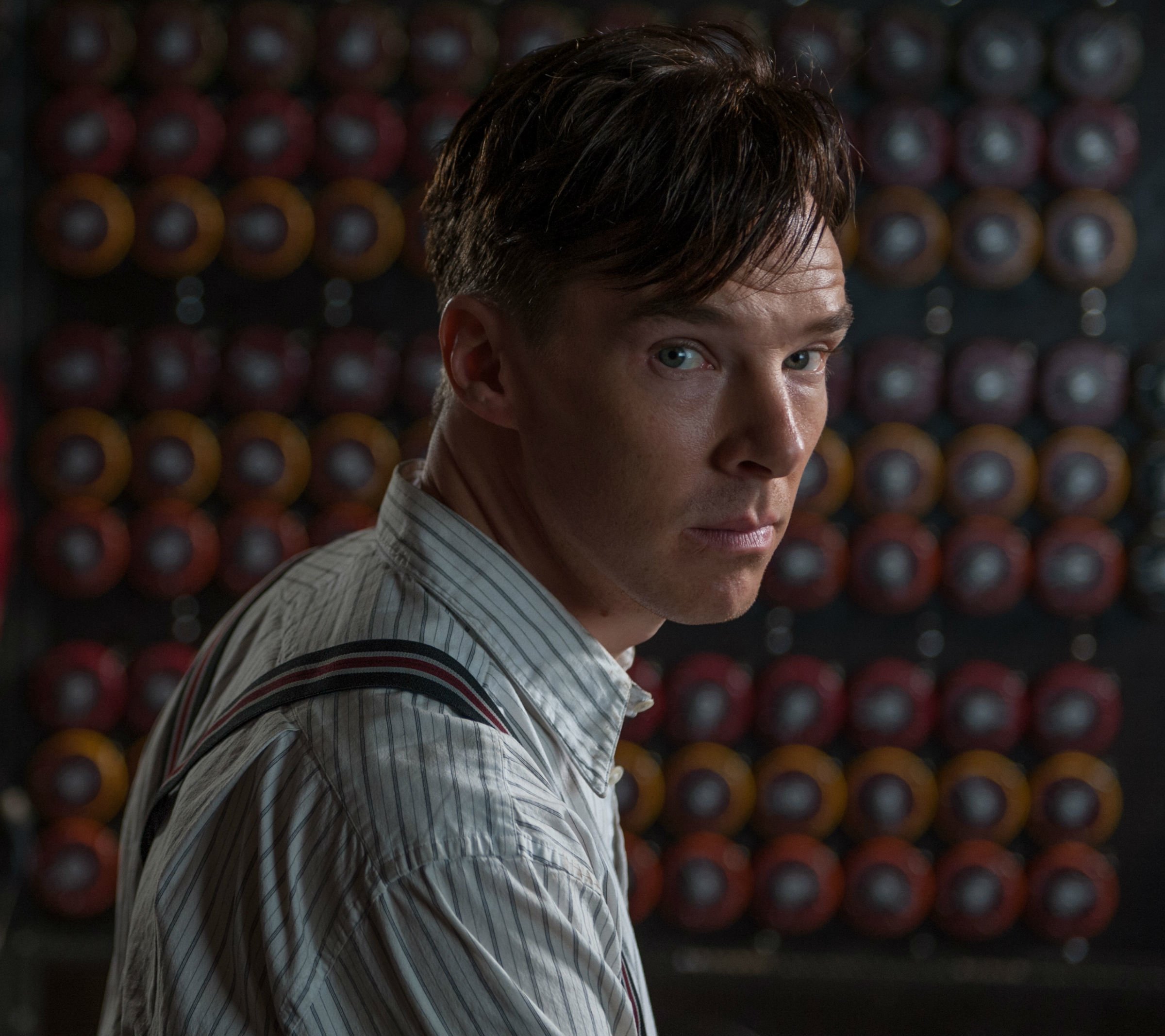 "You have to believe the actor playing Alan is incredibly intelligent – and with Benedict that's never in question," says one of the producers Ido Ostrowsky.  "You can see how sharp he is and how curious he is and also how mysterious and enigmatic he is."

Director Morten Tyldum says he had Cumberbatch in mind from the beginning. “He was the first and only one that I asked. I sat down with Keira and had a coffee and thought, ‘I’m not going to ask anybody else.’”

“I love British actors, because they’re extremely professional, and there’s such a dignity. They come in and take it so seriously, even the smallest part.”

Tyldum says making the film was exhausting because it was shot in a mere eight weeks. “There was a lack of sleep, and everyone was going crazy, but it was a very unique experience because I think everybody wanted to do their best for Alan Turing,” he adds.