IT Priorities 2014: Spending in the cloud 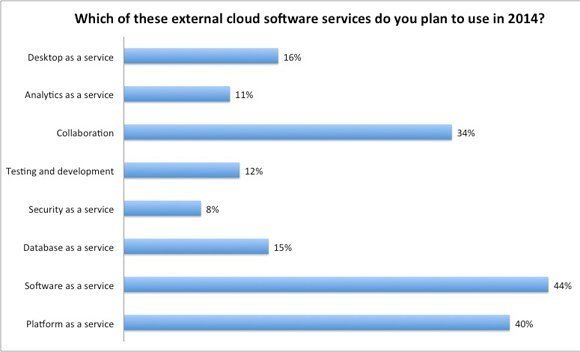 According to Forrester analyst James Staten, cloud technologies and services represent the fastest way for the business to reach new buyers and breathe new life into ageing applications. "In 2014, cloud leverage will be both traditional and disruptive as the business and IT put cloud to work,” he said.