The city of Santander 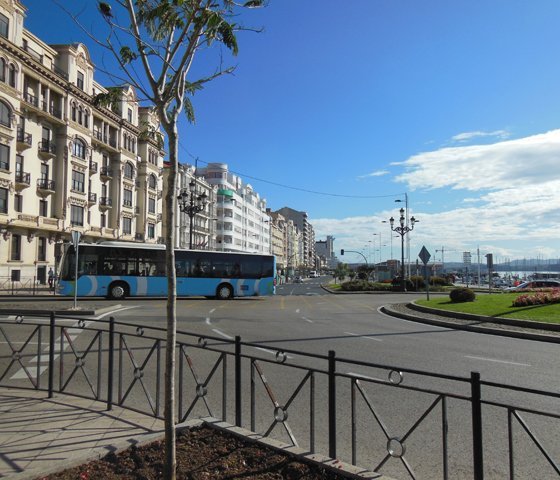 The pretty little city of Santander is situated on Spain’s North Atlantic coast. Thanks to backing from the European Union and private bodies include Telefonica, the city has introduced 20,000 sensors across 8KM to turn it into a smart city.

The project began in September 2010 had a budget of €8.76m (similar to the cost of a new highway) and was partially funded (€6m) by a grant from the EU.