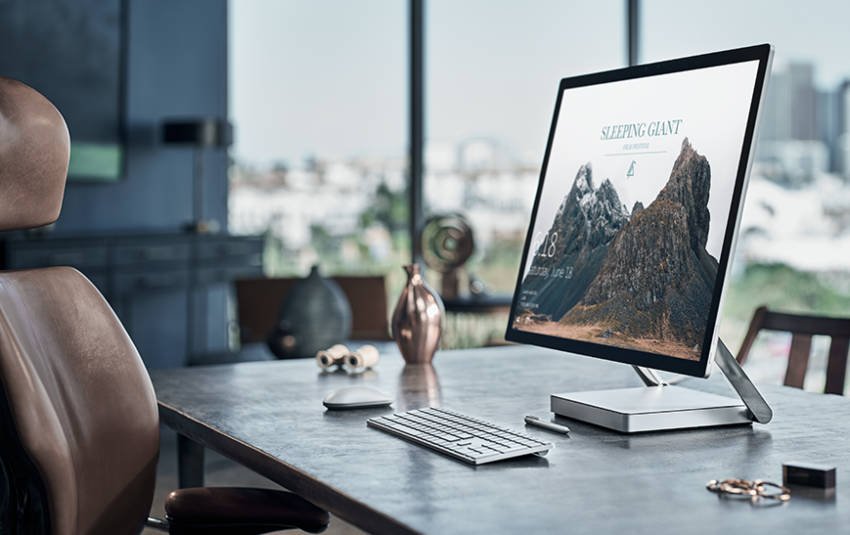 The Surface Studio is a Windows 10 desktop device with a 28-inch, ultra-HD 4.5K screen, that Microsoft says can display 13.5 million pixels – 63% more than a state-of-the-art 4K TV. It runs a 6th Generation Intel Core processors accelerated by an Nvidia GeForce GPU, which Microsoft says enables the Surface Studio to be used to run professional programs such as Siemens’ NX software. According to Microsoft the new Surface Studio enables architects to sketch their ideas with the Surface Pen, put them into production using 3D modelling software, and review and mark-up plans with a client, all on one device. The Surface Studio has been available in the UK since May. Prices start at £2999. The i7 model with 4 Gbytes Nvidia GPU and 32 Gbytes of RAM currently costs £4249.