One of the trends that has emerged in the last year is the desire from some of the largest vendors in the market to try and streamline things to make life easier for both customers and staff. 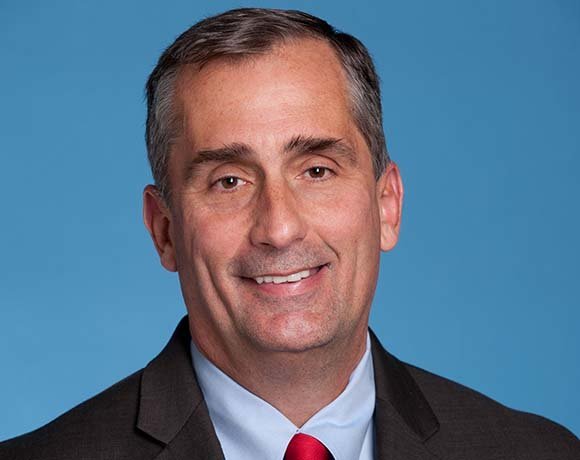 There have been the splits with Symantec and HP deciding that two seperate companies stand a better chance of bringing what had a been a wide product portfolio into sharper focus.

Other firms have decided to sell chunks of the business off, with that being a preferred method of IBM when it came to off-loading the PC and x86 server operations.

But for those that don't want to go that far the answer seems to be to roll out reorganisations that bring a degree on internal consolidation that should make it clearer for the channel and customers to work out just what the strategy is and how certain products and services fit into that picture.

A recent example of the reorg approach came from Microsoft, which pulled together various operations into a three division structure. The move meant bidding farewell to some senior managers as their kingdoms were merged into a larger unit. It will also mean saying goodbye to staff but those details are yet to emerge.

Intel has chosen to follow the Microsoft approach and the CEO Brian Kzranich (pictured) revealed just what it plans to do to improve its growth prospects in a memo to staff.

The motivation for making changes Kzranich told staff was to "streamline decision-making and increase velocity at Intel".

Trying to do those two things has become a bit of an obsession for a lot of those people holding senior positions and is the downside of years of acquisition and expansion to try to get into a position to deliver the complete solution.

Intel has already made some moves to consolidate some of its activity and merged the tablet, phone teams into the PC Client group to form the Client Computing group.

It also did something similar in the networking area bringing together the modem group and the wireless platform R&SD teams along with a few other bits and pieces into the Communication and Devices group.

"Together these changes enabled us to present a unified voice to our client customers, get products to market faster, and bring better IP reuse and integration across our client platforms," wrote the Intel boss in his staff memo.

The firm also pulled its efforts in the worldwide platform engineering group into one unit and established the new technology group to draw on the pockets of activity in labs across the world to try to speed the identity and development of the next breakthrough technologies.

The latest change sees the departure at the end of the year of the firm's president Renee James to pursue a CEO role outside of Intel.

The division she was responsible for, the Technology & Manufacturing Group will now report directly to the CEO.

"These areas represent significant competitive advantages for Intel as we continue to attract and develop amazing talent to drive Moore’s Law," stated Kzranich.

The shake-up did not end there with wearable technology expert Mike Bell opting to leave the firm along with Intel Capital President Arvind Sodhani who has been at the chip giant for 35 years and has built up its venture capital business.

As a result of his retirement Intel is going to merge to mergers and acquisitions team into the Capital organisation as it looks to make it easier to identity opportunities the vendor could consider investing in.

Back in April Intel reported first quarter numbers that showed net income climbing by only 3% on revenues that were flat year-on-year.

The firm also indicated that it was planning to make spending cuts that would come in at around the $300m mark, which will probably mean job cuts, but has yet to provide more details of what that will involve.