Research from the Cloud Industry Forum (CIF) has found that, although adoption is rising, many firms are still reluctant to take the plunge due to a number of factors. 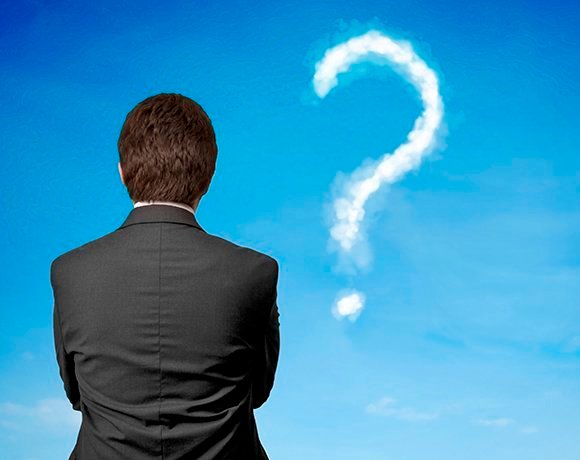 If the channel can help build confidence in these areas it should provide opportunities as more users make the transition to a hosted environment.

According to the industry body, the inhibitors, which include the old chestnut security, along with privacy and a lack of control can be countered by a responsible, accountable and transparent industry.

Channel partners should embrace this responsibility and embrace the customers concerns to promote trust.

The research surveyed 250 senior IT and business decision-makers from UK public and private sectors and found that security and data privacy continue to rank highly in the minds of end users with 70% citing data security and 61% data privacy.

"As stated previously, Hybrid will be the modus operandi for the majority of organisations for the foreseeable future, being either not yet ready to move everything to the Cloud, or unwilling to,” said Alex Hilton, CEO of the CIF.

“There are a number of contributing factors here: fear of losing control of IT systems, security and privacy concerns, and lack of budget currently stand in the way of greater adoption of Cloud by businesses,” he added.

Both security and privacy concerns were up from the 2014 figures of 61% and 54% respectively. Even more of a marked increase appears in those concerned about losing control/manageability of their IT systems at 40% up from just 24%.

"The primary issue relates to trust: trust that Cloud-based data will be appropriately secured, that it won't be compromised or inadvertently accessed, and that businesses will be able to retrieve and migrate their data when a contract terminates,” Hilton continued.

“To accelerate the confidence of Cloud services, providers should offer this reassurance, through appropriate certification or codes of conduct, such as the CIF Code of Practice,” he added.

As reported last week, the reservations are not foundless. In a recent survey of 250 leaders who had migrated, we discovered only 10% thought their migration could not have been improved and a third wished the cloud provider had offered better support.

"Unfortunately, some Cloud providers are opaque in the way that they operate,” commented Richard Pharro, CEO of APM Group, CIF’s independent certification partner. “The prevalence of click-through licenses, some of which are littered with unrealistic terms and conditions drives home the necessity of the Cloud Industry Forum's Code of Practice.”

“CSPs that have certified against the Code are required to operate in an open, straightforward and transparent way that has been vetted by CIF,” continued Pharro. “The public disclosure requirement ensures that all key information about services, organisational set-up and contracts is readily available, which, in turn, helps to establish the trust necessary to enter into Cloud service arrangements."

As Piers Linney, co-founder of Outsourcery, said recently “Cloud suppliers need to be more sensitive to their customers’ requirements and tailor their service to the level of support needed for successful cloud adoption.”

The customers also have their responsibility in evaluating their own estate and ensuring the cloud provider can support the local team to ensure the right data is migrated successfully and that the culture change for its users in how they work is managed successfully.

Organisations should also be aware of the CIF code of practice, or that of other cloud certification schemes and ensure their provider adheres. Looking for a history of successful migrations in similar firms would also add to knowledge and confidence making for an easier partnership with resellers and providers.

If resellers can help to bridge the gap and hand hold their customers through the process it could provide the extra reassurance firms are looking for to migrate.