The head of Dell's Software business has accepted that it needs partners to deliver local services on the ground across the UK and Europe as it looks to increase its revenues outside the US. 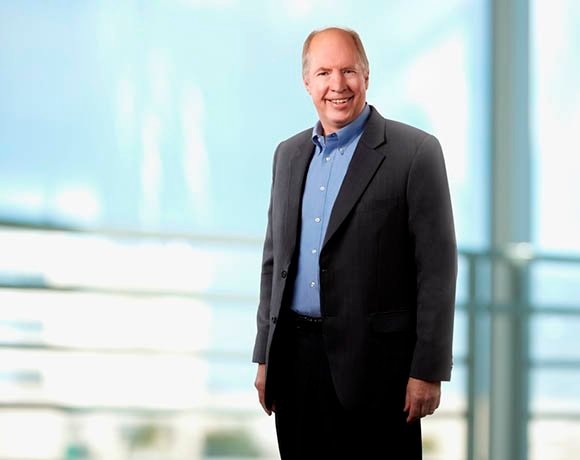 Speaking to sister title Computer Weekly, John Swainson (pictured), who has been running the vendor's software business since being made president of that side of the business in 2012, said that around 75% of its professional services revenues were coming from North America, but it had ambitions to grow the proportion that came out of the UK and Europe.

In the States a lot of that business was being generated by the vendor but here it was looking to work more with partners to try and untap some of the services potential.

"Where we might work with Dell Services in the US we will tend to work with system integrators and partners in the rest of the world. A lot of our products do need services associated with them, doing transformations and things like that," he said.

Swainson added that Dell already had a $4bn professsional services business which was delivering transformational services to some of the key vertical markets, including the health sector, financial services and government.

"Those customers tend to focus on transformational services, things that are synergistic with moving people into more modern environments," he said.

Swainson said that the firm could lean on its hardware heritage to develop an approach to the market that was able to deliver answers to some of the customer questions, which he felt were currently being left unanswered by the competition.

He also suggested that the boundaries between hardware and software are dissapearing, thanks to the shift towards software defined, and that will have implications on both software and security. "We feel we can be do a better job of keeping up with the march of technology by having a broad solution."

"The thought process in building [the Dell software business] was what would make the most sense in Dell, which has this great brand...we concluded very quickly that there were three things that we need to focus on: one was look for areas that represented unmet needs on the part of customers that the market hadn't yet satisfied, which meant there was technology change going on; and there was a hardware and software play and a syngergy with the rest of Dell's business; and frankly where there was an opportunity to capitalise on the capabilities that Dell had in customer set and the market plave that wasn't generic," he said.

"A new brand could come into the market and solve a customer problem and that ked us to conclude we wanted to be in the three areas we are in now: system management, information management and security. All of those areas have significant technology innovation going on and there is an opportunity to solve problems for customers that haven't been solved already," he added.

The former IBM and CA executive said that compared to his former employers Dell had a greater level of flexibility and was not held back by its legacy.

The ambition to be a major player is an even more ambitious one when you look at the starting position Swainson found himself in, not just financially but also in terms of how the software operation sat in a business that has largely been over shadowed by the hardware side.

“My division loses money today due to the accounting for M&A. But to be relevant in Dell we need to become a $5bn software business in terms of revenue, and that is the path I am focused on,” he said last year.

To build its up the software business Dell has been happy to open the wallet and has acquired the likes of Quest Software and SonicWall in recent times as it adds more functionality to its management and security portfolio.