Labour-controlled constituencies are more likely to have superfast broadband. That is the finding of a new study from ThinkBroadband.co.uk. 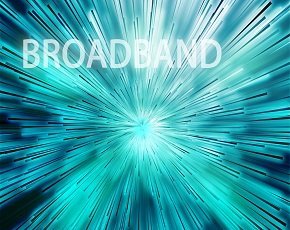 The study mapped out constituencies by broadband speed and found that of the top 30, where 90% or more have speeds of 30+Mbps, 16 are Labour controlled.

Of the bottom 30 constituencies, where less than half have access to superfast broadband, 17 are run by Conservative councils.

In an ironic twist, the Liberal Democrats (‘the heart of a Conservative government and the brain of a Labour one’) had an almost even split, with five in the top 30 and eight in the bottom 30.

At first glance the data may suggest that Labour are a more broadband-friendly party, making things happen at a grassroots level; however, further inspection reveals that the vast majority of the top performing constituencies are urban areas, while those at the bottom are more rural.

Labour and other parties to the left tend to perform well in urban areas, while the Conservatives and those to the right do well in rural ones; so in reality the study achieves little, other than to reaffirm how much work needs to be done to meet the pledge of 95% superfast broadband coverage by 2017.