EE is gearing up for the launch of it Wi-Fi calling service, scheduled to go live on Friday April 10. 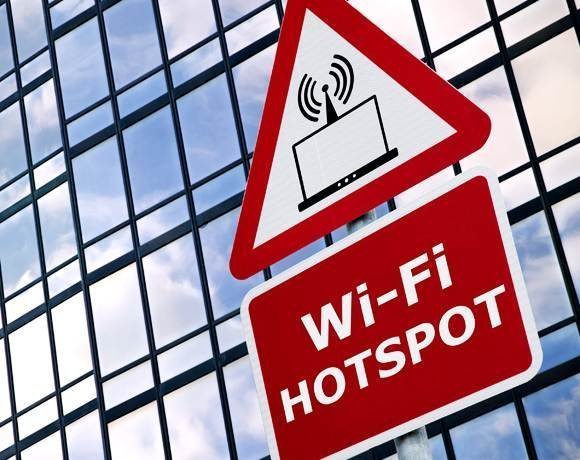 The service, which allows customers to make voice calls and send text messages over Wi-Fi, will debut on the Galaxy S6, the S6 Edge and the Lumia 640. Support for the iPhone 6, 6 Plus, 5S and 5C will be added in the ‘coming weeks’.

It is expected that Wi-Fi calling will go a long way to addressing the dead spots which continue to plague traditional cellular networks. While 4G has made significant steps in bridging the network gaps, it currently remains confined to cities and towns, leaving rural users in the dark.

EE CEO Olaf Swantee explained: "Losing coverage at home is a major frustration, and WiFi Calling will make a real difference to millions of customers across the UK, from basement flats in London to the most rural homes in the country."

EE is not the only provider actively shifting its traffic onto Wi-Fi. O2 and Three have apps which enable the functionality, while WhatsApp is also providing a similar service; however, EE’s solution is currently the only one that works natively.

"Our customers want to be able to call and text no matter where they are, and they don’t want to have to think about which app they need to use or if their friends have a particular third-party service," Swantee said.