The UK startup community stands to make over £100bn within the next ten years from the Internet of Everything, according to a new report from Cisco. 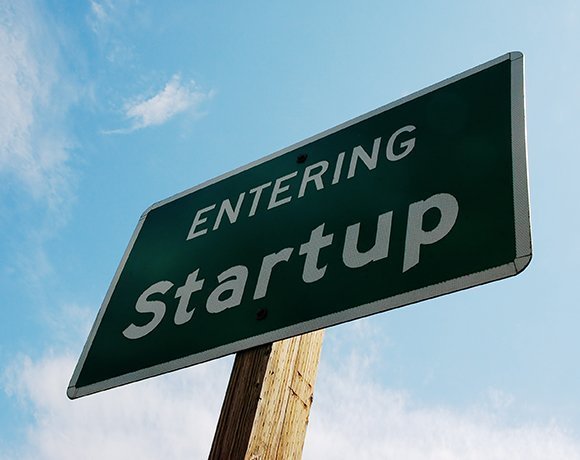 The report, entitled ‘The Internet of Everything: Unlocking the Opportunity for UK Startups’, identified four key sectors that were most likely to reap the rewards from the IoE. According to Cisco, the healthcare industry could potentially be the biggest cash cow for the UK economy, estimating it might have access to £48bn over the next decade.

The retail industry followed close behind at £37bn, with the transport and energy sectors making up the rest.

“UK companies of every size are devoting time and ingenuity to designing and building IoE applications, from the smallest SMEs to the largest enterprises,” said Phil Smith, chief executive, Cisco UK and Ireland. “These companies are not just digitising in the conventional sense but finding completely new ways to connect people, processes, data and things, from their supply chains to their office spaces and their customers.”

Smith believes that the UK startup scene is in a prime position to dominate this second digital revolution.

“The UK’s startup community is a great source of innovation, and we’re confident that we’re only witnessing the first wave,” he said, adding: “In the coming months and years, we can expect these businesses to be at the forefront of the transformation of the UK economy as we fully embrace the possibilities of a digital future.”

The research was published to mark the Cisco BIG Awards, aimed at recognising up-and-coming businesses in the technology sector.