VMware has been given the go ahead to start selling its vCloud Air solution into public sector organisations. 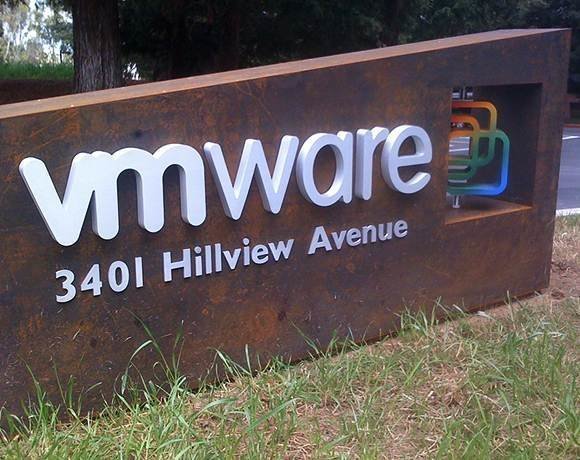 Available via G-Cloud 6 or direct from VMware, vCloud Air allows businesses to extend their existing on-prem IT infrastructure into the public cloud. VMware says that its UK-based data centre will be of great appeal to the public sector, where data sovereignty is one of the key obstacles in cloud uptake.

“Many government services – such as passport processing or tax returns – have significant peaks and troughs throughout the year; yet have stringent data security requirements all year round,” Tait explained. “vCloud Air enables the public sector to keep business-critical applications in-house and also take advantage of the enormous scalability of public clouds securely, without having to invest in new tools, skills or under-used on-premises capacity.”

The G-Cloud framework, which is now in its sixth iteration, was set up to encourage public sector organisations to procure more cost effecting solutions and to even the playing field for smaller suppliers; however, recent government data shows that only one in three suppliers registered on G-Cloud have actually attained any business through it.