A week after increasing the commission paid to resellers, Google has announced a host of new Windows-friendly features. 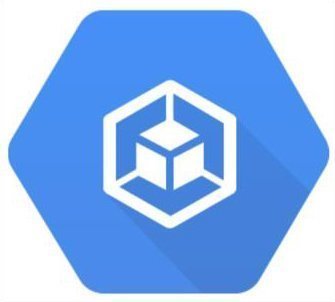 In an effort to attract business away from Amazon Web Services and Azure, the search giant has brought Windows into the Google Cloud fold. The search giant announced on Monday that it is offering Microsoft License Mobility enabling customers to run Redmond software on Google Cloud.

The move squares Google up with AWS in terms of cross-platform compatibility. The nature of the cloud is such that these sworn enemies are being forced to offer an increasing level of interoperability with rival services and so Google’s announcement is far from surprising.

Martin Buhr, product manager at Google, explained in a blog post what the move meant for Google Cloud users.

"[It] enables our customers to move their existing Microsoft server application software licenses, such as SQL Server, SharePoint and Exchange Server, from on-premises to Google Cloud Platform without any additional Microsoft software licensing fees," he said.

"Not only does license mobility make the transition easier for existing customers, it provides customers who prefer to purchase perpetual licenses the ability to continue doing so while still taking advantage of the efficiencies of the cloud."

The final piece of the puzzle was the inclusion of Chrome RDP. The browser extension, which enables  remote desktop functionality for Windows, was previously available at $10 per license but will now be free of charge to all Compute Engine customers.