Majority of channel partners fear that cloud services will bypass the channel, according to a Canalys survey released today. 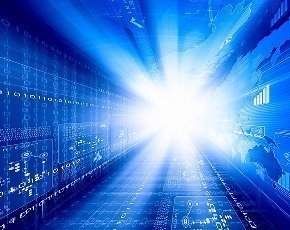 The analyst firm surveyed 352 channel partners from around the world and found that 62% identified the possibility of cloud providers sidestepping their offerings as the single largest challenge to providing IT-as-a-Service.

The research, which was released at Canalys Channels Forum EMEA in Cannes, found that 96% of respondents already delivered some of form of IT-as-a-service. For the vast majority, these activities still account for less than a quarter of revenue; however, by 2017, almost two-thirds anticipate that the pendulum will begin to swing.

“Product resell is still the most important business model for over 60% of channel partners. But they rate the importance of their managed services to their businesses very highly, just behind reselling products,” said Rachel Brindley, research director, Channels.

The study found that 58% of partners also believe that their managed services business is more profitable than reselling hardware and software.

“We are clearly moving to a world where channel partners will have varied portfolios, including hardware, software, public cloud services and their own managed service offerings,” explained Alex Smith, senior analyst.

“Vendors developing go-to-market strategies for cloud must ensure they are not increasing competition with their established partners, but recognize that this is typically delivered as part of a hybrid IT offering,” he added.