Named after the South American waterfall, but with the ‘creative’ use of a lower case first letter, iguazio is a data platform company specialising in continuous analytics and event driven-applications.

Note: when we talk about the notion of serverless, we do of course still mean computing that relies upon servers – the difference is that the architecture is meant to embrace the notion of compute functions being carried out in ephemeral containers.

Serverless computing does not eliminate servers, but instead seeks to emphasise the idea that computing resource considerations can be moved into the background during the design process.

Taking serverless forward here then, the company, nuclio, claims that its functions are faster than bare-metal, processing up to 400,000 events per second with a single process.

Continuing the serverless freedom train of thought, the concept here is that developers can look to create applications with minimal operational overhead that are free from lock-ins to cloud-specific APIs or services.

According to nuclio, “[We say] iguazio completes a full-blown cloud experience of data services, AI and serverless – all delivered in one integrated and self-managed offering, at the edge or in a hosted cloud. [Essentially, it’s] a set of on-prem services that enable modern application delivery with a true cloud experience close to data sources.”

Developers will be interested in this platform’s automated function deployment, scaling and operation – it also supports a variety of open or cloud-specific event and data sources.

Further, there is a set of debugging, logging, monitoring and out of the box CI/CD features.

“[Today] nuclio addresses common serverless development and operational challenges and can be used either as an open source FaaS project or as a managed service on iguazio’s platform. It accelerates data ingestion, data enrichment, analysis and AI so that developers can run faster real-time actions like for IoT sensor data or image classification, simplifying developer and operational usability,” said iguazio’s CTO, Yaron Haviv. 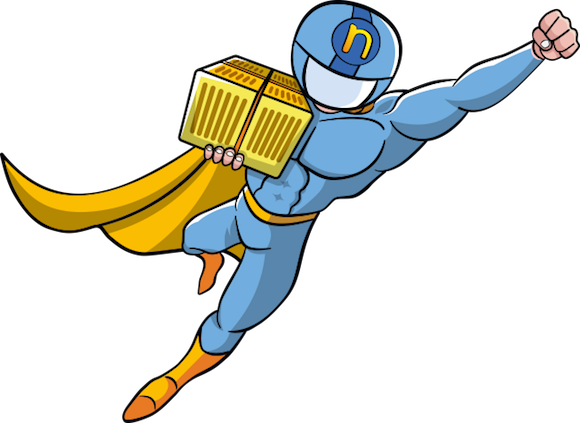