The creators believed in the power of open communities and developers coming together to build successful software that can stand the test of time.

Therefore, they decided, from the very beginning, to build Presto with the goal of open sourcing it and did so in November 2013.

However, in 2018, it became clear that Facebook wanted to have tighter control over the project and its future. It was at this point that Presto creators Martin, David and Dain left Facebook to pursue building the Presto Open Source Community full-time.

When Facebook donated its Presto project (PrestoDB) to the Linux Foundation, the name “PrestoSQL” was established to distinguish between them. All of the leading contributors outside of Facebook followed the Presto creators to this new repo and development continued at a fast pace.

In December 2020, PrestoSQL was rebranded as Trino and Trino continues to serve a rapidly growing number of companies that require faster access to all of their data to drive business outcomes in an increasingly digital world. 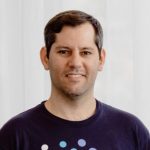 Traverso: Straddling the distributed data divide is no mean feat.

The insights gained from understanding that data and working with it can make or break the success of any initiative, or even a company. However, as data volumes captured from a myriad of sources are rapidly increasing and the variety of storage and management mechanisms are exploding, accessing all of this data distributed across various sources and silos presents a major challenge.

It is primarily a query engine that queries data where it lives and does not require migration of data to a single location. While the underlying data sources operate as the storage layer, Trino operates as the compute layer, scaling up and down (or horizontally) based on analytics demand to access this data.

Essentially, Trino can query virtually any data as a SQL-on-Anything system.

Today, the Trino community thrives and grows, while Trino continues to be used at scale by many well-known organizations.

The project is maintained by a flourishing community of developers and contributors from many companies across the world. Companies including LinkedIn, Lyft, Netflix, GrubHub, Amazon, Bloomberg, Google, Comcast, FINRA, Condé Nast, Nordstrom and thousands of others use Trino to more quickly access and analyse data that drives better business decisions. 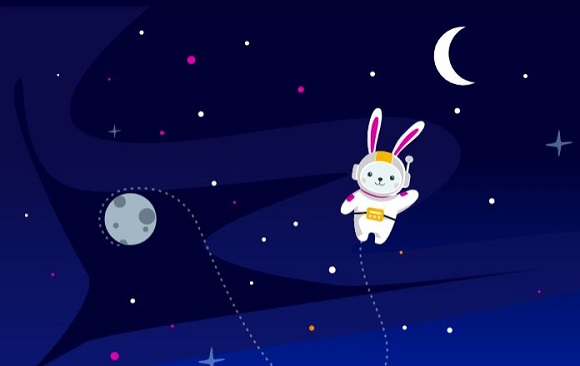