What do gigantic mythical gorillas have in common with cloud connectivity tools? Answer: not much, usually, unless you consider Kong.

Originally developed in Italy but now with headquarters in San Francisco, Kong (the company, not the gorilla) is known for its expertise in microservices management, API debugging, API analytics API and marketplace technologies.

Building on Insomnia Core, which Kong acquired in 2019, Insomnia Designer is a collaborative API design editor for developers to create and edit API specifications.

The software works natively with Insomnia’s testing capabilities to develop REST and GraphQL services, two technologies that represent the communications backbone of the modern applications and services people rely on today.

Tech lead at Kong Inc. and creator of Insomnia is Greg Schier.

Schier suggests that Insomnia is the most popular open source tool for exploring and debugging GraphQL and REST APIs. He notes that the Kong team is now looking to have Insomnia Designer follow the same principles.

Functioning as the ‘nerve endings’ connecting decentralised applications and systems, APIs enable and govern how microservices communicate and exchange information.

Insomnia Designer allows coders to design APIs and use them across different repositories.

“In the new era of API-driven applications and architectures, the importance of clean and extensible API design is essential to enable both API consumption and API innovation and it has long been our goal at Kong to provide open source tools for designing APIs and microservices at scale,” said Marco Palladino, CTO and co-founder of Kong Inc.

Insomnia Designer has a ‘spec-first’ development approach that allows users to create workflows that mirror the way their teams communicate. It allows developers to design REST and GraphQL APIs by using Git repository as a single source of truth.

In line with GitOps best practices, this allows all configurations for the Kong Gateway and API to be stored in the same Git repository. Within the Insomnia Designer UI, users can select Kong Plugins for capabilities such as authentication or rate-limiting to govern their API’s behaviour and input it directly into their code. 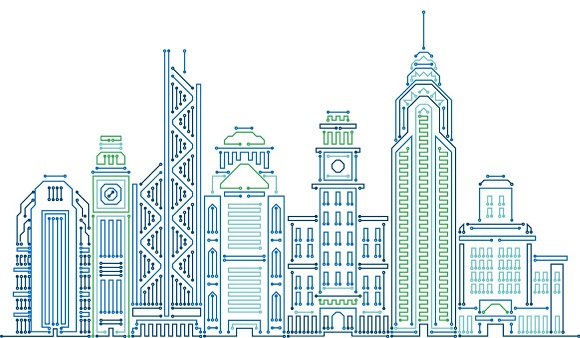