Earlier this year Microsoft announced that it acquired Kinvolk, the creator and distributor of Flatcar Container Linux, a community Linux distribution designed for container workloads, with high security and low maintenance.

Along with that acquisition, it also took on the company’s Lokomotive and Inspektor Gadget projects.

Since that time, the teams appear to have been developing this open source software base inside Microsoft’s now-open-friendly mission, designed to ensure that as many compute environments as possible touch and/or make use of the DNA that emanates from its developer toolsets, platform and… of course, the Microsoft Azure cloud.

Microsoft corporate vice president (CVP) Brendan Burns provided a rationale for the move by saying that the ability to run Kubernetes anywhere (whether in the cloud or on-premises) is a high priority.

Although we don’t question the statement, why would that be so?

Burns says it’s down to the drive to embrace:

Kinvolk’s founding mission statement is the drive to: build and promote an enterprise-grade open cloud-native stack.

“Kinvolk has a rich, innovative history in open source cloud-native distributed computing, including Kubernetes, eBPF, community building and container-optimised Linux, as well as critical early work with CoreOS (the company) on the rkt container runtime. Kinvolk ultimately went on to create Flatcar Container Linux, a popular alternative to CoreOS Container Linux, as well as the Lokomotive and Inspektor Gadget projects,” explained Burns.

Microsoft has said that the Kinvolk will work on Azure and act as key contributors to the engineering development of Azure Kubernetes Service (AKS), Azure Arc and future projects that will expand Azure’s hybrid container platform capabilities.

Did somebody say accelerated container-optimized innovation? 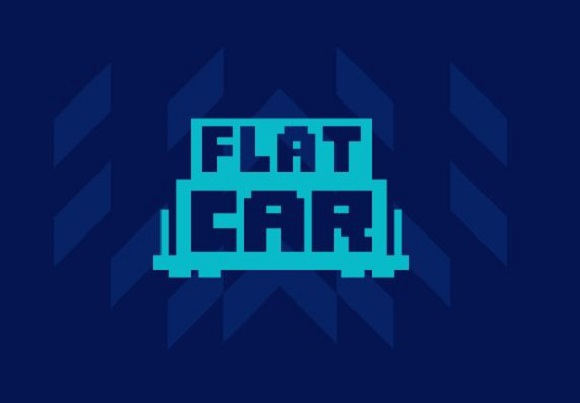