When you need a (computing) cluster in an instant, who would you call? Perhaps this was the thought process behind the marketing folk at Instaclustr when they decided to give the organization its name.

The company is known for its (arguably fairly huge) 70 million node hours and six petabytes of data that it has under management across its open source technology suite.

So it’s open source, but it’s a) massive amounts of data and it’s b) fully managed data in this case.

Apache Kafka is a distributed publish-subscribe messaging system that receives data from disparate source systems and makes the data available to target systems in real time — it is often associated with real-time event stream processing for big data.

“By doing so, Kafka Connect solves the core challenges inherent to otherwise developing linearly-scalable streaming data integrators between Kafka and all other systems,” notes Instaclustr.

Pure to the open core

Further here then, Kafka Connect adds to the data-layer technologies Instaclustr delivers in their pure open source versions – a move that is said to give customers an advantageous alternative to ‘open core’ solutions that increase license costs and promote vendor lock-in.

Slater suggests that using Instaclustr, Kafka Connect clusters can be created – and Kafka integrations can begin getting built – within minutes. 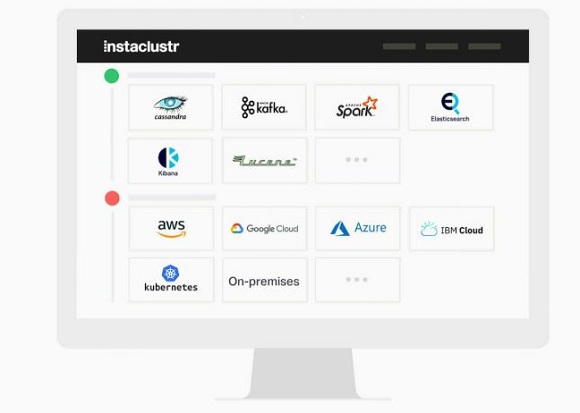