Among the newer names adding their two-pennyworth to the noise in the low-code space is open source Budibase.

Aligned to work in the web software application development space, Budibase (pronounced buddy base) works with the GPLv3 licence.

Web-centric from the start, low-code developers are encouraged to think of Budibase as a platform for building apps in areas with comparatively high interaction and corresponding high Input/Output rates such as help desk applications or similar customer/user interaction tools.

The company also says its tools would be well suited to building inventory management platforms and applicant tracking systems and more.

There’s a built-in database too.

According to Budibase, “You do not need existing data to create apps with Budibase. Use Budibase’s built-in database and tables to build apps from scratch (or upload a CSV). Select from a number of data types and functionality, including relationships, attachments, formulas.” 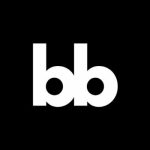 Budibase also has tools that offer design and admin.

There are pre-built automations driven by webhooks, triggers and actions that can be custom-tuned by software engineers who need to add their own scripts.

We’re still getting to know Budibase at this stage, but from the company’s blog, the team appear to be unusually broad, open and ‘giving’ in terms of the information share they are tabling with many articles focusing on the mechanics of process mining, how to identify and work with legacy application modernisation and only a ‘peppering in’ of stories relating to its own platform builds and releases.

Okay Budibase, buddy, we like what we see so far… can we be friends? 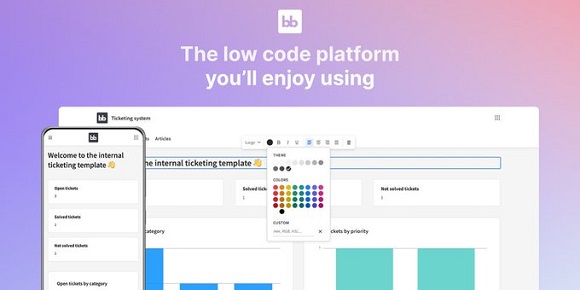