Those who are into high-end PC games are generally well-versed in the significance of GPU acceleration. So called AAA games often need the most powerful GPUs available to achieve the best performance. It is not uncommon to see hardcore gamers build or buy custom PC rigs, in a bid to achieve the highest gaming experience.

But apart from the gaming niche laptop market with machines from the likes of Alienware, MSI and Razer, the major PC manufacturers generally tend to reserve the highest performing GPUs for their top of the range laptops. These cater for classes of users who require high performance applications or need to run multiple 4k displays simultaneously – which tend to tax CPU-based graphics processing.

Expect to spend upwards of £2000 for a MacBook Pro, Dell Precision or HP zBook workstation class laptops. (The HP zBook Fury 17 currently is currently listed on HP’s site at the eye-watering price of £4,578.) These are equipped with powerful GPUs for running CAD/CAM applications, video and photo editing, machine learning and wherever there is a need for highly parallelised number crunching. They probably play games exceedingly well too. 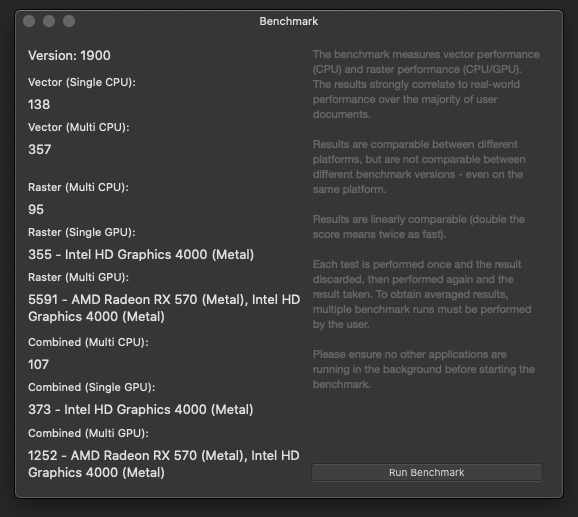 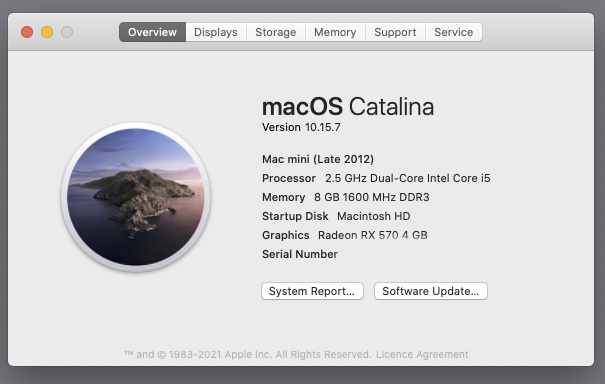 There is not much out there to cater for people who do not require full time use of a high end, workstation class machine, but may dabble in PC gaming or need occasional use of some of the advanced GPU features such machines offer.

Add one graphics accelerations for ultrabooks

Beyond the budget conscious end of the market, looking at PC sales data, it seems that people prefer elegant, thin and light notebooks over a GPU-powered luggable workhorses. The Thunderbolt 3 USB C port is fitted on a number of Apple Mac laptops. This 40 Gbps interface has enough bandwidth to support an external GPU (eGPU). There are numerous forums where Apple users discuss how they are able to play the latest games or do video editing and rendering on laptops where graphics is accelerated using an eGPU. PC manufacturers like Dell, HP and Lenovo also fit Thunderbolt 3 ports into some of their laptops, giving PC users the option to achieve similar results.

Thunderbolt 3 is being superseded by the new Thunderbolt 4 (TB4) interface, which is backwards compatible. Apple, Dell, HP and Lenovo among others have TB4 equipped laptops. From a cost of ownership perspective, an eGPU can breathe new life into older laptops and can be used on different machines, but clearly not at the same time. They can also be upgraded with the latest GPU, independent of the laptop or PC that they connect into.

The screenshots above show an Affinity Photo benchmark for a Mac Mini 2012 connected to an AMD Radeon RX570 GPU housed in a Razer Core X TB3 eGPU case using an Apple Thunderbolt 2 to Thunderbolt 3 cable. This cable is needed because the 2012 Mac Mini only sports a Thunderbolt 1 (10 Gbps) interface. But the performance hit in processing video output through the eGPU directly connected to a display, is not bad. There is a huge lift in graphics performance. Notice the 15.7x performance boost in raster graphics using the AMD Radeon RX570 GPU over the built-in Intel HD4000 graphics.