We’ve missed you MongoDB… although, to be fair, we’ve missed a lot of people, companies, vendors, partners, practitioners and players at all levels.

Thus far in 2022, we’ve seen events staged largely without facemasks (although, interestingly, taxi rides still stipulate their use in the big apple), but still with an operational dynamic that encourages anyone testing positive to confine themselves to their hotel room.

With on-site testing firms (allegedly) charging a huge amount of money to put a healthcare professional and testing booth onsite, it’s likely we’ll see less of even that element – but all said and done, MongoDB did make sure it has a health and safety first message front and centre on its event website here.

So to the event proper then, what can we expect?

We can recall MongoDB ex-CTO Eliot Horowitz’s words from 2018 when he said, “MongoDB has always been about giving developers technology that helps them build faster.”

He’s now moved on and that message will this year be further clarified in a keynote somewhat grandiosly entitled ‘The Future Runs on MongoDB’, which will be delivered by Dev Ittycheria, MongoDB CEO and Sahir Azam, MongoDB chief product officer.

The last time we were at a MongoDB world (virtually or In Real Life), we heard the company talk about Stitch, its (at the time) new serverless platform for rapid application development (as in RAD) of mobile and web applications.

The services provided in Stitch are meant to give developers access to database functionality while providing security and privacy controls.

MongoDB Stitch is still very much around and it works on what the firm calls its core strengths — the document model, the power of distributed databases… and the ability to run on any platform.

“Stitch is serverless, MongoDB-style: it eliminates much of the tedious boilerplate so many apps require to get off the ground and keeps you focused on the work that matters,” notes the company, in a product statement.

So enough reminiscing then, what of 2022?

If we had to choose three words that the company will probably resonate a lot this year, they would be: developers, data and skills. 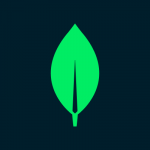 With the rise of low-code/no-code having helped amplify the ‘there’s not enough developers on the planet’ skills shortage, MongoDB is likely to highlight its open source credentials which – in the context of this discussion – provide a way for younger companies, startups and community-focused developers to get their hands on powerful tools without the expense of some of the proprietary behemoths in this space.

The conference theme gravitates around a call to ‘creators, disruptors and transformers’ (Ed – did someone almost say digital transformation, but not quite?) and a key part of that Builder’s Fest portion of the event, staged in what are known as Builder’s Podsspread throughout MongoDB World’s Partner Promenade.

The Pods are set up for hands-on learning and tutorials, and they will host the mini-workshops led by MongoDB experts and others.

“For Builder’s Fest, I’m really excited to see the breadth of ways that MongoDB can be used to build unique and novel tooling and solutions,” said David Bradford, MongoDB engineer. Bradford’s own session will detail how to use MongoDB to export Git history.

“I’m looking forward to showing off some exploration I have been doing around leveraging MongoDB to explore trends and patterns hidden in Git repositories,” he said. “Features like the aggregation framework and MongoDB Atlas Charts can be used to quickly build powerful analysis tools.”

During 2019’s Builder’s Fest, some of the Builder’s Pod topics included using MongoDB Atlas and Stitch, getting a Raspberry Pi to send IoT data to MongoDB and creating visualisations using MongoDB Charts.

Also this year, look out for comments made by Ian Massingham, vice president of developer relations and community at MongoDB. Keen to explain where MongoDB Atlas (the company’s cloud-native any-cloud document database-as-a-service) comes into the picture, Massingham will no doubt enthuse over this technology’s ability to take data infrastructure chores away from developers.

MongoDB Atlas automates database resources infrastructure provisioning, setup, and deployment. Patches and minor version upgrades are applied automatically – and when teams need to modify a cluster (e.g. to scale out or perform an upgrade) MongoDB Atlas lets them do so in a few clicks with no downtime window required.

MongoDB has been said to have hit something of a sweet spot in the managed cloud-agnostic database management service space – the firm has developed specific functionalities to make the ‘database actually in the cloud’ market-shift reality really happen.

As we move towards registration and attendance at MongoDB World, we will aim to search out the first IDEA Lounge, whose purpose is to engage with the issues of inclusion, diversity, equity, and accessibility (IDEA).

The lounge aims to amplify historically marginalised voices as well as provide accessibility accommodations to attendees.

According to the MongoDB blog, “At the IDEA Lounge, attendees can learn from and socialize with other tech professionals who represent the LGBTQIA+, women in tech and BIPOC communities. Over the course of the three days of MongoDB World, the lounge will welcome all attendees to enjoy talks, workshops, and entertainment. It will also provide a quiet space to decompress between sessions.”

All events will take place on various floors within New York City’s Javits Center and the Computer Weekly Developer Network team will be there throughout with live show reports as well as deeper analysis. 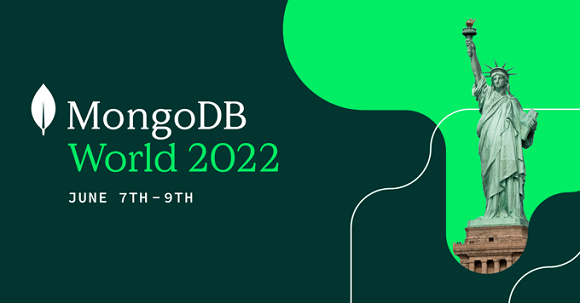 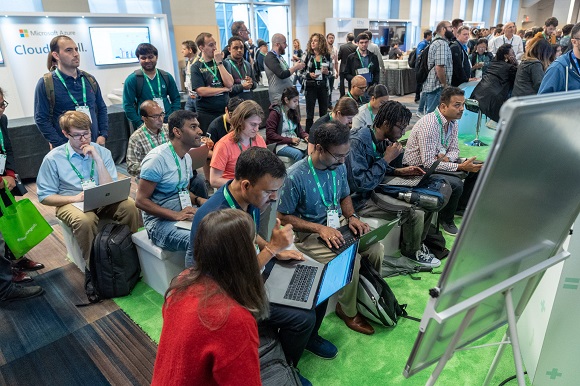 A session at Builder’s Fest at MongoDB World 2019. “At Builder’s Fest, we get our hands dirty and see MongoDB in action,” says MongoDB principal consulting engineer Dawid Esterhuizen.