This piece is written by Nick Ford in his role as chief marketing officer at low-code platform company Mendix.

As organisations continue to accelerate their digitalization initiatives and IT departments struggle to keep up with the pace of change, there is an ever-growing need to enable citizen developers with low-code [and no-code] tools to bridge the IT skills gap.

With the dawn of the ‘digital-first economy’ brought on by the pandemic but clearly here to stay, there’s now a pressing demand for application development within enterprises to digitise and optimise their day-to-day business operations. But some critics of citizen development are still not convinced it can address the need for new solutions without creating problems of shadow IT.

So why are citizen developers and shadow IT are perceived as problematic?

As businesses continue to expand their operations within the digital economy, the use of tech systems or software outside the control of the IT department will inevitably increase.

Many IT leaders believe that business domain experts acting as citizen developers lack the in-depth knowledge and technical expertise required to painlessly integrate various internal and external applications without compromising the enterprise information architecture. The issue is especially concerning when citizen developers decide to work on their own, beyond the purview of IT, ‘in the shadows’ without governance and without the ability to integrate into the greater application landscape.

For employees, though, being a citizen developer can be an effective way to improve work processes by experimenting with new and innovative technologies to streamline their workflows and improve productivity. They are, after all, the ones closest to the business issues that need to be solved with software.

While the risks imposed by shadow IT are real, rather than trying to eliminate it, IT leaders would be better served by focusing on the increased capabilities brought by citizen developers, and how they can help relieve the IT backlog and benefit the organisation as a whole.

By embracing citizen development and recognising its contributions, IT departments can look toward building better apps and solutions without straining or compromising the security of its existing resources.

As the global shortage of tech workers continues to loom over the IT industry, there is now an increased demand for citizen developers or business users with a certain technical affinity, who can enable adoption of emerging technologies or applications within enterprises. Equipped with the right kind of low-code tools, citizen developers can essentially partner with IT to build better applications that bring value to the organisation.

Some of the benefits of embracing citizen development and leveraging low-code technology include:

With a focus on building better solutions and basic productivity apps via increased collaboration between the business and the IT department, low-code platforms enable citizen developers to reduce IT backlog and improve development turnaround times.

By enabling citizen developers with IT approved low-code tools, every business unit within the organisation can build applications, while IT still has visibility and control over the entire app landscape and the data it produces.

With the right kind of low-code tools and a citizen development program to govern its users, organisations can make the most out the increased capabilities of an expanded developer pool.

Rather than opposing citizen development, IT and security and compliance teams are better served to view it as an extension of their own IT department that can boost collaboration and productivity, and create more effective, more innovative solutions much more quickly. 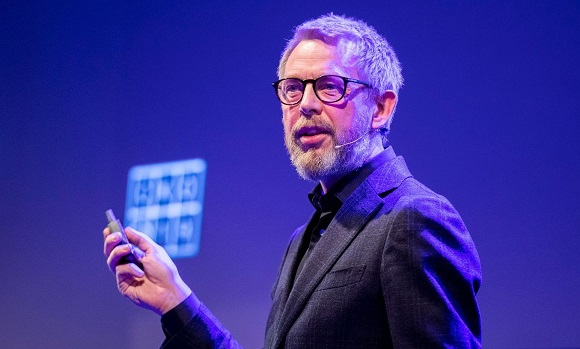 Nick Ford on low-code: Let’s get the basics covered, again.