Google has used its ‘Next’ cloud conference and symposium to harden its enterprise-ready stance and build out its developer tools portfolio.

Google vice president of engineering Melody Meckfessel has said that software development has come a long way from the days of “if it compiles, ship it!”

She notes that today’s software teams need to deliver more business value faster than ever, but that creating that kind of speed cadence can come at a cost i.e. Meckfessel points to the fact that new vulnerabilities are discovered every day and seemingly innocuous updates can cause applications to break.

Google ‘answer’ for developers is its Google Cloud Build product.

Described as a platform (well, what isn’t these days?), this software proposition can perhaps be more fully described (as detailed here) as a fully managed cloud application development environment with an associated set of set of build and test management tools that also encompasses automation and workflow controls along with privacy and vulnerability analysis intelligence.

Included in the promises made by Google for this toolset are an option for developers to now create pipelines as a part of a build to automate deployments.

Cloud developers can use this software to deploy using built-in integrations to Kubernetes Engine, App Engine, Cloud Functions and Firebase.

They can also use Spinnaker with Cloud Build for creating and executing complex pipelines — Spinnaker itself (here’s the GitHub link) is an open source multi-cloud continuous delivery platform for releasing software changes with high velocity.

So does it work? Well… Google found at least one customer that sounds happy.

“We found Cloud Build to be feature rich yet also easy to learn and use. We use its parallelisation and caching capabilities to speed up our container builds and leverage its container analysis API to bless our images. Its reliability has allowed us to focus our attention on other areas,” said Riley Shott, production engineer at Shopify.

Developers can also use Cloud Build to get control over the steps they want to perform as a part of build, test and deploy.

“To support your development needs, Cloud Build works with major source repositories like GitHub, GitLab, Cloud Source Repositories, and BitBucket. It also features built-in support for Docker, Maven, Gradle, Bazel, Go and npm. An ecosystem of add-ons and the ability to bring your own tasks and toolchains as containers makes integrating into your existing developer workflow easy. You can use Cloud Build for hybrid scenarios with VPC networking and custom workers (in alpha),” noted Google’s Meckfessel, in a blog post.

Google has noted comments made by Google Go programmer and author Rob Pike who has said that, “Software engineering is what happens to programming when you add time and other programmers.”

Pike contends that striking a balance between time, quality, velocity and security is hard. but not insurmountable. The key to this balance is trust. When you can trust your tools as a safety net and your culture as a compass it’s much easier to take risks and move fast he says.

Other developer related work emanating from the Next conference is noted in commentary made by Fei-Fei Li in her role as chief scientist for Google AI.

“We introduced it last November and now more than 600,000 developers across a range of industries are already putting it to use. We saw that many of Dialogflow’s features could dramatically improve efficiency across an enterprise contact centre, but it wasn’t yet a comprehensive solution.”

“We have now launched several important updates to our core machine learning APIs. Cloud Vision API now recognises handwriting, supports additional file types (PDF and TIFF) and product search and can identify where an object is located within an image. We’re also launching improvements to Cloud Text-to-Speech, such as multilingual access to voices generated by DeepMind WaveNet technology and the ability to optimise for the type of speaker from which your speech is intended to play. And in Cloud Speech-to-Text, we’re including the ability to identify what language is spoken as well as different speakers in a conversation, word-level confidence scores and multi-channel recognition so you can record each participant separately in multi-participant recordings,” said Google’s Li.

Has Google done enough to convince the analysts (and, perhaps rather more importantly… the developers) that its cloud programming toolset is functional, effective and enterprise ready? Time will tell… there’s an awful lot here so one only hopes that Google hasn’t Google Glass Google Wave Google Buzz’d us on any of these elements. 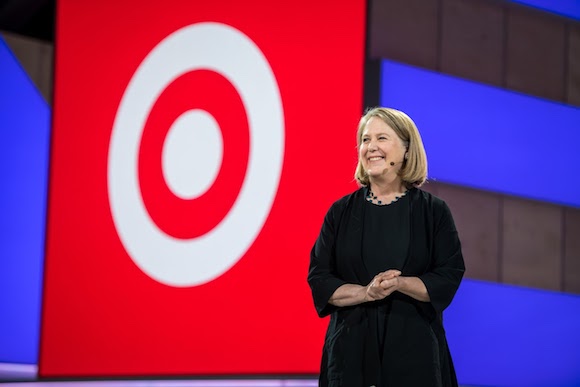