Does it translate to something special in native Hebrew? Did the company want a name that was completely new and unique? Did the founders not mind the fact that spellcheckers would be forever attempting to change Frontegg to Frontage (as in shop-front)?

Or is it meant to convey front as in first player status and combine that positivity with the new birth goodness of an egg? Who knows, so what does the company do?

Frontegg provides a set of pre-built SaaS product capabilities that integrate within any new or existing SaaS application. By plugging Frontegg into their apps, the company claims that software application development teams can focus on perfecting the ‘truly differentiating’ features at the heart of their own SaaS offering.

After a round of investment by fellow Israeli venture capital company Pitango (don’t even ask), Frontegg says its Essentials-as-a-Service platform liberates dev teams from the burden of building SaaS capabilities that have become de-facto standards in the landscape of modern SaaS products.

“Before AWS, engineering teams had to scale their own infrastructure. Before Kubernetes, DevOps teams were confined to assembling their own container orchestration and management solutions. These platforms liberated software organisations from dealing with these non-core, yet critical tasks while delivering top-notch solutions for the challenge at hand,” said Sagi Rodin, co-founder and Frontegg’s CEO.

From a technical perspective, Frontegg uses the adoption of best-practice approaches such as microservices and containers to provide a scalable solution, which is both environment- and stack-agnostic and so more easily integrates into any software infrastructure.

Dev teams can access Frontegg’s suites as managed services on Frontegg’s own elastic cloud, or install as a Docker/K8s container on their own or in their customers’ cloud. Frontegg is multi-tenant, secure and supports multiple frameworks including React, Angular, Vue.js, Node.js, Django, Flask and ASP.NET.

Okay we get it – start the day with an egg, start your SaaS codebase with a Frontegg… pass the salt & pepper please. 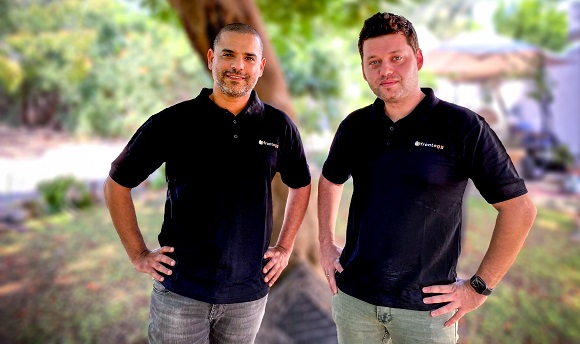 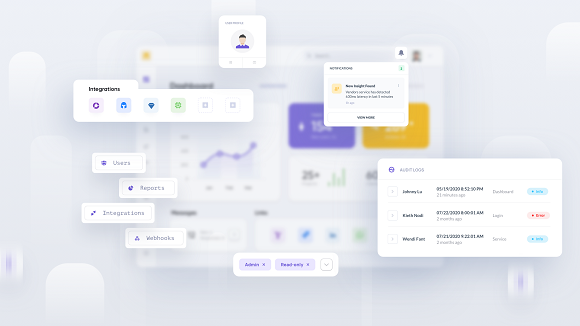