Cisco is not a cables, hubs, switches and routers (did someone say token ring adapter?) focused networking company, Cisco is a software company focused on developers – right?

Well, such is the trend and Cisco has been using its events to showcase its DevNet developer programme (it’s developers Dev + Net network goodness, get it?) and explain its component parts… many of which are focused on (wait for it, here comes another trend that every vendor worth its salt is following) automation advantages.

The company thinks that the role of the networking professional has changed as it moves away from manual, time-intensive tasks and into the world where IT, DevOps and application and cloud developers work together.

SVP/CTO and founder of Cisco DevNet is Susie Wee is enthused about the prospect of bringing DevOps practices to networks. She claims that her firm is bringing software skills to the networking industry with new Cisco DevNet certifications.

But what is intent-based networking? You may well ask.

Fundamentally, intent-based networking embodies the concept of the network administrator (and/or sysadmin) being able to state, describe and define the preferred optimised state of the network’s operational status for any given period of time (or defined data workload execution) with sufficient network orchestration policies, platforms and tools in place in order to be able to maintain that status.

According to Cisco’s Wee, “Another thing that our networkers told us is DevNet has been great in helping us with learning how to code and learning to use Cisco APIs, but we’re ready to take it further – we need help solving the use cases we face every day. We are addressing this is by developing software that solves use cases for network automation on top of Cisco products and APIs. Rather than write all the code ourselves, we are bringing the software practice of shared code repositories to network automation.

Adams notes that the firm’s training programme is now evolving with a focus on educating network engineers and now software developers to optimise new networks.

Learning materials applicable to the new DevNet certifications are available on the DevNet developer site. 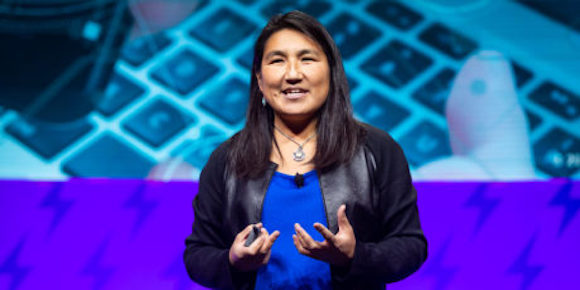