46. Kerensa Jennings, director at Office of HRH The Duke of York; project co-ordinator of iDEA 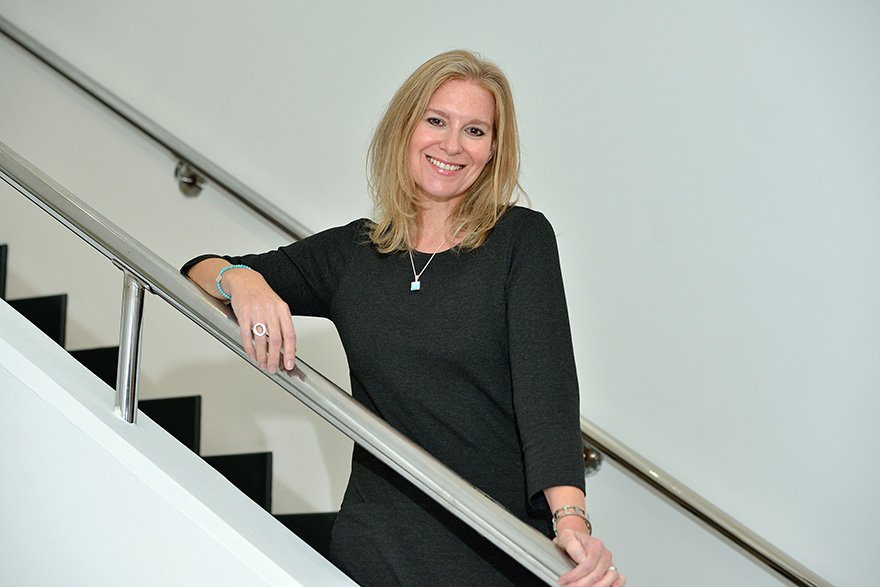 Kerensa Jennings is the director at the Office of the Duke of York, responsible for strategy and delivery of iDEA CIC, the inspiring digital enterprise award.

She spent two and a half years as programme executive for the BBC Academy, helping develop a leadership programme for senior creative leaders throughout the BBC. Jennings has also held roles at major broadcast organisations ITN and Sky.