Motorola at 90: Who needs a phone that you can carry? 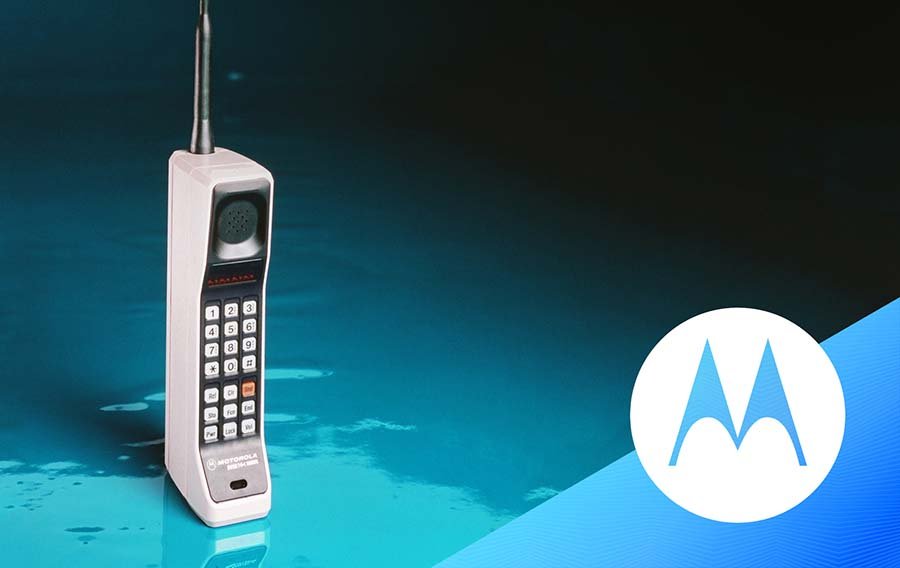 In 1983 Motorola launched the world’s first commercial handheld cell phone. The Motorola DynaTAC (short for Dynamic Adaptive Total Area Coverage) was 13 inches tall and weighed 1.75 pounds. The DynaTAC offered about 30 minutes of use per charge, stored 30 phone numbers and took a whopping 10 hours to charge. It may not seem groundbreaking today, but back in the early ‘80s it was unlike anything anyone had ever seen

In the movie Wall Street a DynaTAC was the phone they gave Michael Douglas when he cam,e out of jail..