Motorola at 90:One small step 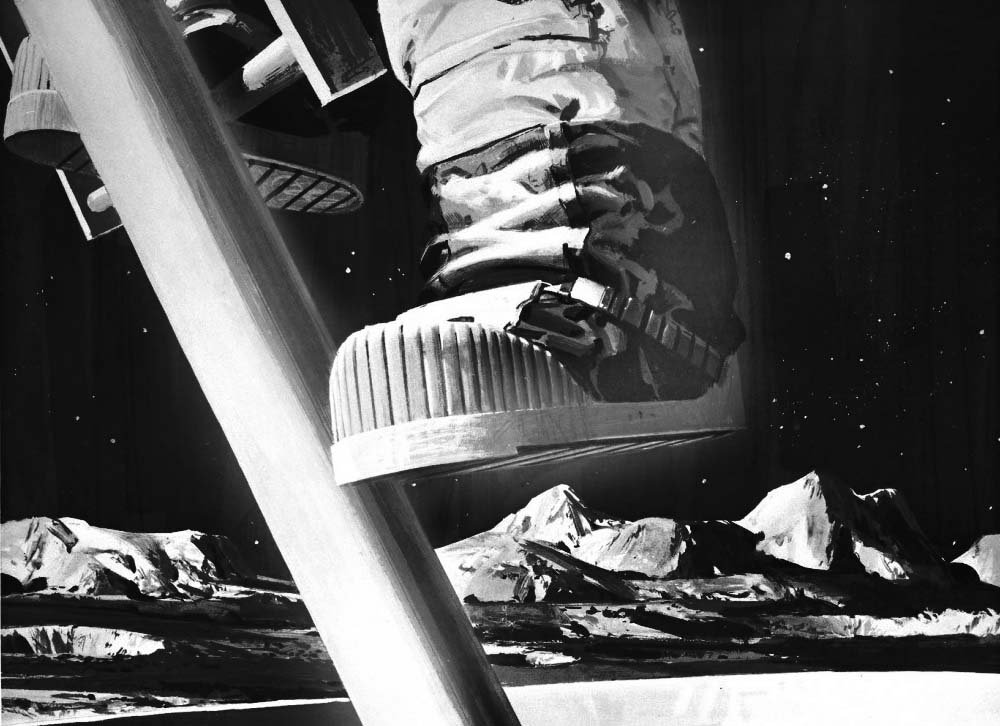 For the Apollo 11 mission to the moon, a Motorola transceiver was used in the Apollo 11 lunar excursion module (LEM), to send radio signals to three Earth-based receiving stations, where Motorola FM-band demodulators converted them for radio and television broadcast.

On 20 July 1969, when Neil Armstrong took his first steps on the moon and announced “One small step for man, one giant leap for mankind,” the Motorola equipment was used to transmit his message to millions of people around the world.

Motorola also supplied thousands of semiconductor devices, ground-based tracking and checkout equipment, and 12 on-board tracking and communications units. An “up-data link” in the Apollo’s command module received signals from Earth to relay to other on-board systems. The transponder aboard the Apollo 11 lunar module transmitted telemetry, tracking, voice communications and television signals between Earth and the moon.