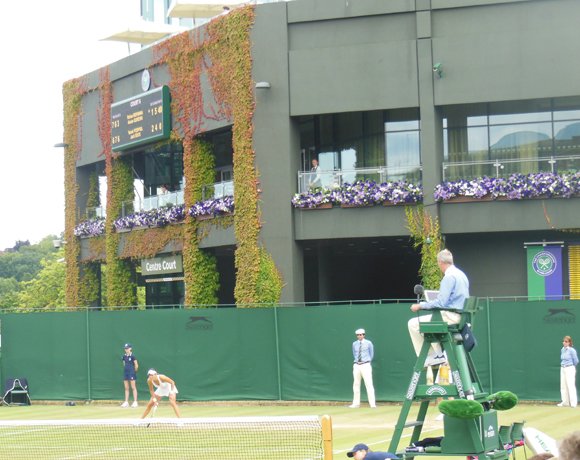 All 48 of IBM’s data entry employees are tennis players. If they are not already very good players, IBM trains them up before sending them out onto the side of the court because they need to be experts, able of capturing information very quickly. On Centre Court there are four data entry employees, and similar numbers on any courts which are televised, whittling down to one person per court on the less important matches.

IBM strives to be 100% accurate with its data details such as speed of serves, direction of serve and return serve. The information helps commentators during games, and is also provided back to the players post-match. Players can receive soft typed copies of the data captured during a match, but IBM also provides a video of the match combined with the statistics layered over via a time stamp 15 minutes after the end of play. Players of Murray and Nadal’s standard only need incremental gains to improve their performance, and these masses of data could provide them with the edge to become even better.