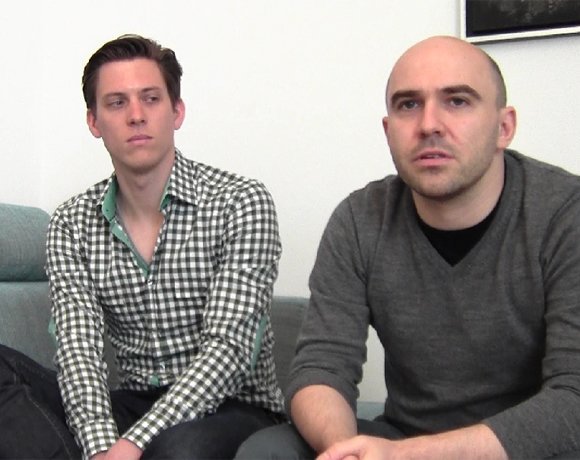 Point 9 Capital is an investment company which invests in early-stage startups across Europe who are looking for initial seed or Series A funding. The company is based in Berlin and has a fund of €40m. It invests up to €1m per startup and has invested in 40 startup companies so far.

There are only two large venture capitalist firms headquartered in Berlin, but the city also has state funding. “It’s very limited the number of funds based in Berlin,” says Pawel Chudzinski, co-founder and managing partner (pictured with investment associate Mathias Ockenfels).

“The ecosystem is less developed here,” he says. “There may be some startups who would love to set up in Berlin, but they go to London for the money.

“Berlin really took off 5/6 years ago but, in London, it’s been going on for a longer time. London has more finance technology startups, here it’s mainly been about consumer startups, but it’s changing a lot now.”

“There is no old fashioned industry here,” adds Mathias Ockenfels, investment associate at Point 9 Capital. “But some of the tech companies are the largest employers here in Berlin.”