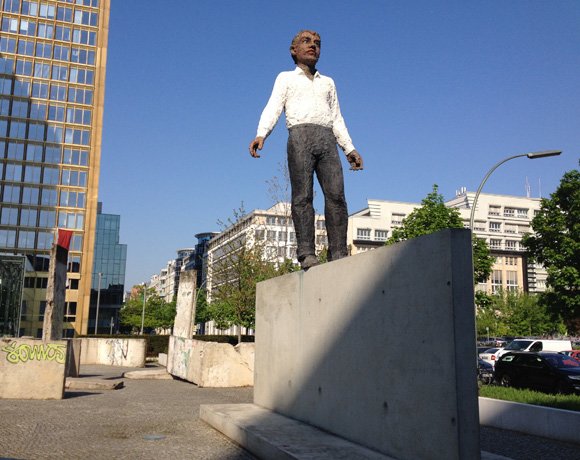 Unlike other European startup hubs Berlin is not associated with one particular industry. Due to its history the city feels much newer when it comes to business and lacks an industry identity.

Up until the fall of the Berlin Wall in 1989, the concrete not only separated East and West, it also separated business. When the wall fell it left the country - which now has a population of 3.4 million - without a huge amount of business culture.

But fashion, music, art and entrepreneurs began to rebuild the city, and it is still known for its relaxed lifestyle and anti-culture, which provides a cheap foundation for small businesses looking for a European connection to both the East and West.

And now the rest of the world is starting to sit up and take notice of Berlin. Large corporations are beginning to see the city as the startup centre of Germany including the German railway company, Deutsche Bahn, and one of the largest European publishers, Axel Springer.